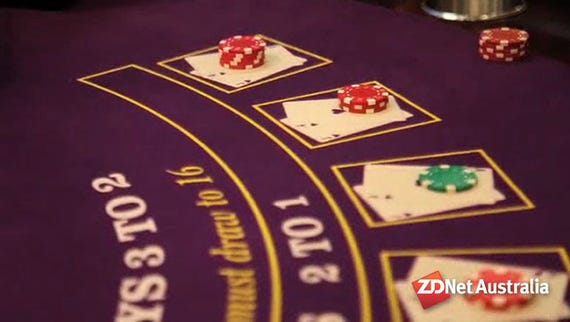 IBM has sent out an email to all attendees to the Australian Computer Emergency Response Team (AusCERT) 2010 conference this afternoon, warning them that some of the USB drives handed out to delegates contained malware.

"Unfortunately, we have discovered that some of these USB keys contained malware and we suspect that all USB keys may be affected," IBM Australia chief technologist Glenn Wightwick said in the email. "The malware is detected by the majority of current antivirus products [as at 20 May 2010] and been known since 2008.

Wightwick described how to remove the malware. Any delegates having problems doing so were asked to contact the IBM Security Operations Team at secops@au1.ibm.com.

"We regret any inconvenience that may have been caused," he said.