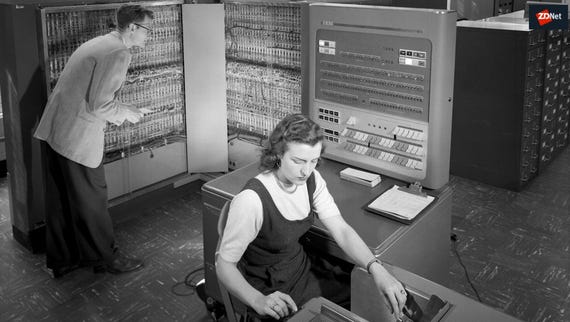 IBM delivered second quarter revenue growth of 4 percent from a year ago in a sign that the company may be turning the corner.

The company said its cloud as-a-service revenue was at an annual run rate of $11.1 billion. IBM also showed revenue growth of 15 percent for its "strategic imperatives" revenue, which includes analytics, security, cloud and Watson.

Business analytics: The essentials of data-driven decision-making | Executive's guide to implementing blockchain technology | What is cloud computing? Everything you need to know about the cloud, explained

CEO Ginni Rometty said IBM is making progress in "high-value segments of the IT industry."

IBM also noted that it was performing well in hybrid cloud efforts as well as analytics, which saw revenue up 7 percent.

By unit, IBM's cognitive solutions division had revenue of $4.6 billion, flat compared to a year ago.