While not everyone uses out-of-office email systems, the practice of setting up automated responses to messages sent once the doors are shut and the lights are off is common in today's businesses.

Despite this being something of a staple decades ago, the United States Patent and Trademark Office (USPTO) awarded IBM a patent claiming this type of technology on January 17 this year.

As noted by the Electronic Frontier Foundation (EFF) in the organization's monthly "Stupid patent of the month" feature, the patent, No. 9,547,842, describes an "out-of-office electronic mail messaging system," first filed back in 2010.

The patent's abstract is, as EFF describes it, about as mundane as you can get. A user inputs a "start date, an end date, and at least one availability indicator message," of which this "availability information" is then "transmitted in an electronic mail system."

"If an e-mail has not been sent to a receiver since activation and if a current date is prior to the start date, the first system is further adapted to attach the availability indicator metadata to the e-mail, and send the e-mail to the receiver," the patent's abstract continues.

There are a number of issues at hand. The patent is far from a technical wonder or a brand new invention, and by awarding IBM intellectual property rights over so minor a system -- and one in such common use by so many vendors -- this could cause problems in legally.

As noted by EFF, there are past legal challenges which have ascertained that patents are not valid when they describe nothing more than an abstract idea on a generic computer system.

In addition, USPTO has simply not considered the obviousness and real-world applications of such an "invention" which already exist and are so entrenched in email services worldwide.

Speaking to Ars Technica, IBM acknowledged the addition to the tech giant's portfolio, but said the company has now "decided to dedicate the patent to the public."

"While this is just one patent in IBM's massive portfolio, we are glad to learn that it has declared it will not enforce its patent on out-of-office email," EFF said in response. "We hope that IBM files an official disclaimer of its patent so that the public has certainty regarding this promise." 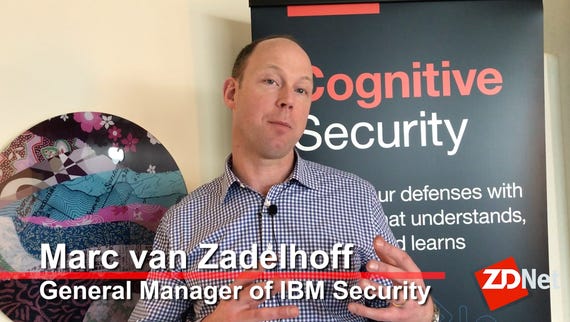 Join Discussion for: IBM patents 'out of office' email messages