The IBM Research battery is built with materials extracted from seawater and would minimize the need to mine.
Written by Larry Dignan, Contributor on Dec. 18, 2019 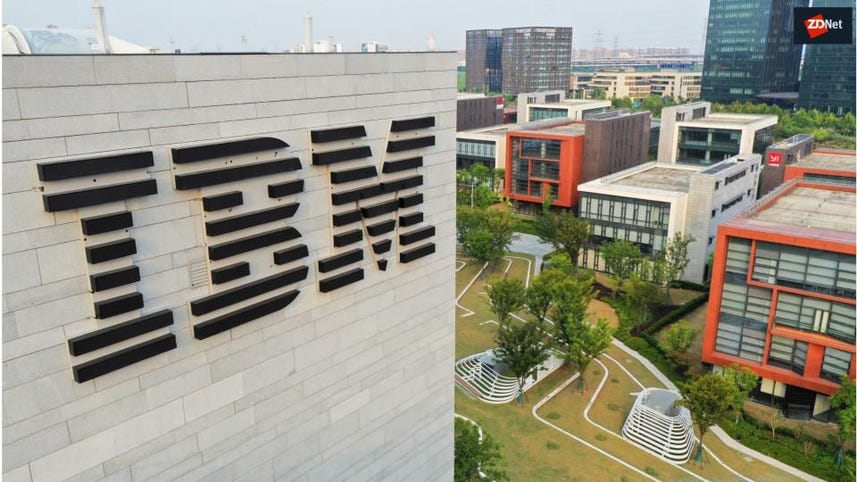 IBM Research said it has created a battery design that doesn't use heavy metals and could ultimately outperform lithium-ion batteries on multiple fronts.

The IBM Research battery is built with materials extracted from seawater and would minimize the need to mine. The IBM Research battery uses a cobalt and nickel free cathode material along with a safe liquid electrolyte with a high flash point. This combination reduces flammability as it suppresses lithium metal dendrites during charging.

What's interesting about IBM Research's battery design is that it could outperform existing batteries in cost, charging time, power, flammability and efficiency without heavy metals such as nickel and cobalt. The win would be more sustainability along with performance.

According to IBM Research, batteries without sourcing issues could be applied to more markets and use cases. IBM said its battery design can charge to 80% in less than 5 minutes and be used in electric vehicles in the future.

Another use case could be for flying vehicles and electric aircraft as well as power grids. Key benefits of IBM Research's battery design would be:

To advance the battery's performance, IBM Research said it is using and artificial intelligence technique to identify new and safer materials.