IDC report: Huawei increases lead over Apple, with Samsung in its sights in battle for top spot

First quarter 2019 results reveal that smartphone shipment volumes are down 6.6% compared to 2018. Four of the top six companies show declining results, but Huawei had a 50% increase over the past year as it approaches the top spot.
Written by Matthew Miller, Contributor writer on May 2, 2019 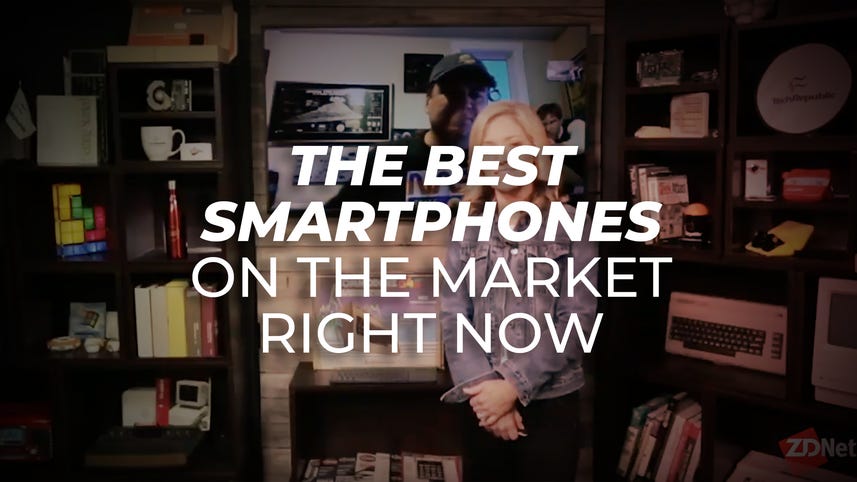 Despite the fact that Huawei devices are not sold through any US wireless carrier, the company is seeing significant growth around the world. This week's IDC worldwide quarterly mobile phone tracker report showed that Huawei had an astonishing 50% growth in shipments over 2018 and now has 19% of the smartphone market share compared to Samsung at number one with 23% and Apple in third place with 11.7%.

Given Huawei's growth and new devices like the Huawei P30 Pro, combined with Samsung's Fold failure, we could see Huawei overtake Samsung in the near future. We will soon see a new device launch from Huawei's Honor brand with mid to low-end models from Huawei likely as well.

I recently purchased a Huawei P30 Pro from eBay and am testing out its magical camera functions. I bought the Breathing Crystal color model and my daughters asked me why can't Apple release iPhones in such nice colors. The P30 Pro, and many other Samsung, LG, and Huawei phones are gorgeous while iPhones are pretty plain by comparison. Compelling colors and designs may be factors since most smartphones today all function the same.

Today's modern smartphones are more powerful than ever and are built to last. The data shows that consumers are keeping their phones longer and upgrading less frequently so as the market becomes saturated with devices smartphone shipment volumes decrease. In the US alone, smartphone shipments were down 15% over the past year.

Samsung shipments dropped 8.1% in the first quarter, despite the release of the compelling Galaxy S10 series. 5G variants may help Samsung in the next couple of quarters while its mid-range devices are also becoming increasingly capable and desirable.

Apple showed a 30.2% decline compared to last year while its marketshare figure dropped from a fairly steady 15% to 11.7%. Apple won't launch a 5G iPhone until at least 2020 so it's likely we will continue to see flat or declining shipment volumes from Apple in 2019.

Also: Huawei aiming to be biggest smartphone brand by 2020

Vivo was the other vendor in the top six to show an increase in volume over 2018. It had first quarter 2019 shipment volumes up 24% with India being its most important market outside of China.

Deals
After Samsung Unpacked: What does the foldable phone market look like now?