In a driverless future, virtual car accidents save lives

Sims are driving the autonomous vehicle revolution by promising safe, fast development. But not all simulators are created equal.
Written by Greg Nichols, Contributor on June 25, 2019 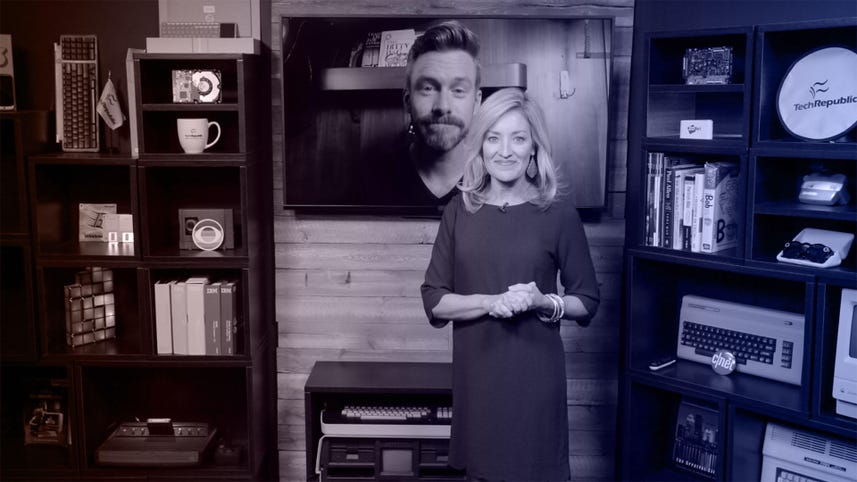 We've seen road testing from autonomous vehicle companies like Uber and Waymo for a few years now, but there's a crucial part of autonomous vehicle development happening behind closed doors. Turns out simulators, not road miles, are the real secret sauce behind what could soon be $500 billion industry.

I had a chance to speak with Dr. Sandeep Sovani, a director at ANSYS, one of the leading companies offering a full simulation toolset for autonomous driving. ANSYS just signed a deal with BMW, which will use the company's simulation tools to commercialize its Level 3 automation aspirations. BMW expects to offer L3 vehicles as soon as 2021.

So why are autonomous vehicle companies logging more simulated miles than road miles?

The most obvious factors, according to Dr. Sovani, are speed and cost. There's a figure thrown around in the driverless car world that upwards of 8 billion failure-free miles are needed to thoroughly validate the safety of an autonomous vehicle.

"That would take centuries," says Dr. Sovani. "So, right there, if you look at the speed and cost road testing would take, those are obvious factors. We can't wait for hundreds of years to test autonomy. Nor can we afford to do it that way."

Simulators are a shortcut, but it turns out not all simulators are created equal. The word probably brings to mind the graphics-rich flight modules pilots train on. Indeed, some autonomous driving simulation tools look a lot like flight simulators and rely on gaming engines. A company like ANSYS argues that that's an ineffective approach for testing a multi-sensor platform. Instead, ANSYS uses high fidelity physics simulation, which enables OEMs to test all the sensor elements: electromagnetic, electronic, mechanical, optical, and semiconductors.

Of course, the real question is whether simulators improve safety. There are a few issues to unpack here. One is safety during the testing itself.

"With autonomous vehicles, safety is the measure of quality," points out Dr. Sovani. "No one gets hurt if a virtual car hits a virtual pedestrian in a virtual world," says Dr. Sovani. "But in the real world, that would be a disaster."

Unfortunately, in 2018, one of Uber's autonomous vehicles struck and killed a pedestrian in Arizona during road testing.

In addition to making testing safer, another issue is what Dr. Sovani calls "corner cases." These are situations that are seen very, very rarely, even in thousands of miles of road tests, but that could occur at some in the real world given enough time.

"For instance," says, Dr. Sovani, "the sun is shining at a particularly tough angle for the car's camera while a pedestrian is crossing the street wearing light-colored clothes, and then there's a white tractor trailer partially blocking the car camera's view. In simulation, you can see that the pedestrian wasn't recognized by the car in that situation."

From there, a tester can use the simulator to prod that exposed blind spot.

"What happens if the pedestrian is wearing brown or yellow or black or a combination of colors? We can check across a wide range of options and make certain the software makes the right decision for the widest range of colors. We can do the same for different sun angles, different types of tractor trailer sizes, different colored vehicles."

All of that leads to a logical question: Are simulators replacing road testing? The answer, decidedly, is no.

Simulators are made by engineers, humans, so of course there are blind spots in the software. For that reason, simulation will never replace physical testing, but rather is amplifying it. Physical testing can uncover situations that we wouldn't ever have imagined — the real world is really good at throwing curve balls at us -- just as simulators can uncover corner cases that wouldn't necessarily show up in real world tests.

That's why autonomous vehicle makers typically have an entire fleet of road vehicles that are continuously doing road tests and bringing back tons of data. Where a company like ANSYS comes in is its ability to sift through that data and identify corner cases, then make simulation models of those cases for further testing.

Simulators are, undeniably, speeding up development. BMW's L3 target is just two years away, and the writing appears to be on the wall: Thanks to simulation, autonomy is coming to a real road near you very soon.

Education
Get a Dyson V8 Fluffy Vacuum and save $150

Smart Home
Duda website deal: Save $264 when you build a site

Duda website deal: Save $264 when you build a site