Infosys said it's now searching for buyers for Kallidus, Skava, and Panaya.
Written by Natalie Gagliordi on April 13, 2018 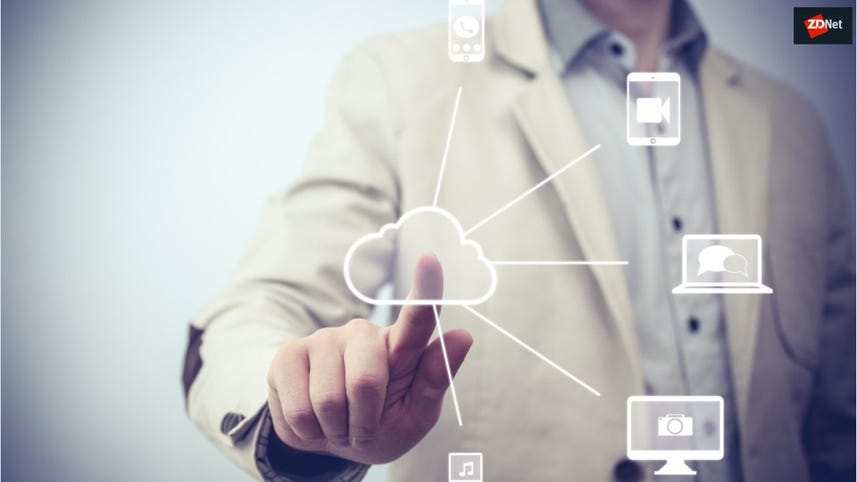 Video: Cloud spending surges but customers wary of 'lock in'

Infosys said Friday that it plans to acquire Seattle-based creative agency WongDoody. The Indian IT outsourcer said WongDoody will bolster its branding and customer experience offerings. Financial terms of the deal were not disclosed.

"The agency is known for its fully-integrated campaigns, omni-channel programs, expertise in connecting digital experiences to physical in-store experiences, and capabilities to create multi-platform content that marries data and analytics with creative expertise to drive compelling, sharable content," an Infosys press release explained.

The acquisition was tacked on to Infosys' fourth quarter financial results. The company said Q4 net income was $571 million with earnings of 26 cents per share. Revenue was $2.8 billion, up 9.2 percent from the previous year.

Meanwhile, Infosys said it's now searching for buyers for Kallidus, Skava and Panaya -- firms Infosys acquired in 2015, during the tenure of former chief executive Vishal Sikka.

Sikka abruptly resigned last August amid executive tensions and an "untenable atmosphere" surrounding the company. In the lead up to his departure, Sikka found himself dragged into a public feud with Infosys co-founder Narayana Murthy, who questioned the firm's decision on compensation doled out to senior executives.

Current Infosys CEO Salil Parekh has been at the helm since January.

Infosys steps up US hiring as more top talent flees

These twin developments may just be a key trend to watch across the Indian IT services landscape in the coming years.

Co-founder of Infosys Nandan Nilekani will immediately assume the role of non-executive chairman.