Largest of the US chipmaker's assembly and test sites, Intel Products Vietnam had shipped more than 2 billion units last year and saw enhancements made to its manufacturing capabilities of Intel's 5G, 10th Gen Core, and Core with hybrid technology.
Written by Eileen Yu, Senior Contributing Editor on Jan. 26, 2021 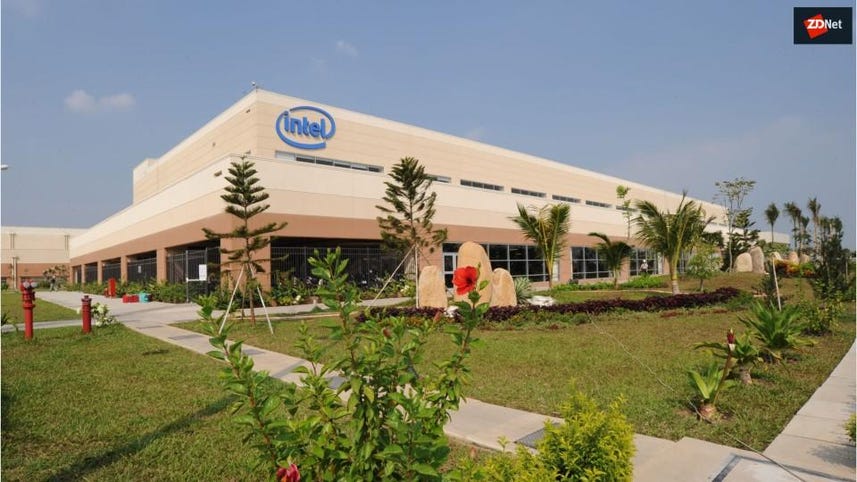 Intel has invested $475 million in its Vietnamese assembly and test facility, pushing the company's total investment in the local site to $1.5 billion. The fund injection went towards "enhancing" production of Intel's 5G product line, Core processors integrated with its hybrid technology, and 10th Gen Core chips.

Intel Products Vietnam hires more than 2,700 and serves a global clientele, shipping more than 2 billion units as of end-2020, it said in a statement Wednesday.

It added that a previous $1 billion had been invested in the local facility, which was first announced in 2006, and there were plans to "continue to diversify and improve" operations there so the plant would have capabilities to assume more complex technologies and new products.

The $475 million addon investment was made over 18 months, between June 2019 and December 2020, according to Intel. The facility currently manufactures the company's latest products including in the areas of Internet of Things, mobile, and desktop.

The latest investment included "product-specific capital items" involved in the manufacture of products at the local site, said Intel Products Vietnam's general manager and vice president of manufacturing and operations, Ooi Kim Huat, in an email interview. He declined to reveal what percentage the local plant contributed to the chipmaker's overall global production.

Asked if there were plans for further investment in Vietnam or other Asian markets, Ooi said: "Intel Products Vietnam is an important part of Intel's worldwide manufacturing presence and we are extremely pleased with the progress we have made in Vietnam so far. As we look at opportunities to expand operations to meet the demands of our customers worldwide, we will continue to talk to the Vietnam government about our future investments in the country."

The chipmaker previously operated an assembly and test facility in the Philippines, which was shuttered in 2008 following the announcement of the Vietnamese site.

Intel's incoming CEO Pat Gelsinger said last week the majority of its products leading to 2023 would be manufactured internally, rather than be outsourced to third parties.

It has 15 wafer fabs in production across 10 locations worldwide, with four in the US, three in Israel, and one in China. Apart from the Vietnamese site, Intel operates one assembly and test facility in the US, while another is located in Costa Rica and another two are each in China and Malaysia.