The CSME system is subject to a severe bug leading to a host of different exploits.
Written by Charlie Osborne, Contributor on Feb. 12, 2020 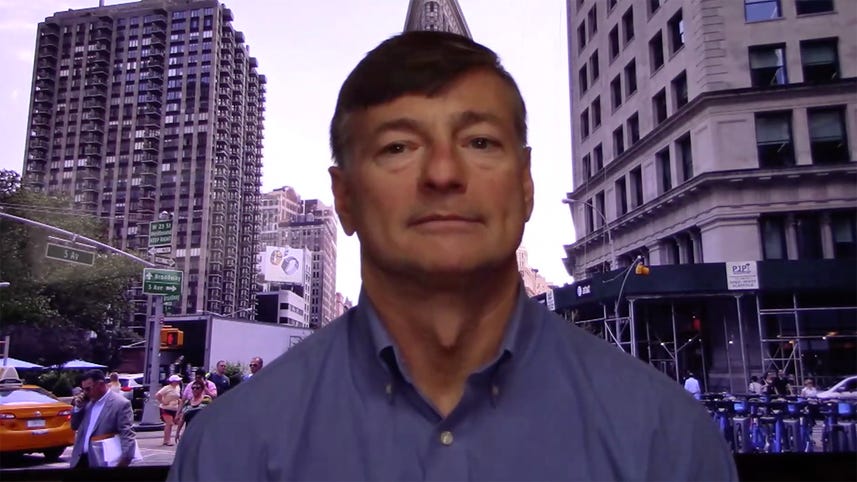 Intel has warned of a critical vulnerability in the CSME security engine and has urged users to apply a fix, now available, as quickly as possible.

According to a security advisory published on Tuesday, CSME is subject to a firmware vulnerability, found internally by Intel's security team, which if exploited allows local threat actors to launch escalation of privilege, denial of service, and information disclosure attacks.

Tracked as CVE-2019-14598, the vulnerability has been awarded a CVSS base score of 8.2, which deems the issue critical -- the highest severity rating.

See also: Report suggests Intel is preparing for a price war with AMD

The first vulnerability, CVE-2020-0562, impacts all versions of RWC2 and has been given a base score of 6.7, classifying the bug as of medium severity. Local, authenticated users can harness the flaw to escalate their privileges; however, Intel will not be patching the problem.

Instead, Intel says the product will be discontinued and recommends that users upgrade to RWC3 -- the subject of the next vulnerability in the security advisory.

Intel's Manycore Platform Software Stack (MPSS), before version 3.8.6, has also received a fix to resolve CVE-2020-0563, a medium-severity issue with a base score of 6.7. The vulnerability can be exploited by unauthenticated users to enable escalation of privilege via local access due to improper permissions handling.

A medium-severity security issue, CVE-2020-0560, has also been flagged by Intel -- but the company will not be issuing a patch. This bug affects the Intel Renesas Electronics USB 3.0 driver and permits privilege escalation on all versions.

"[Intel] recommends that users of the Intel Renesas Electronics USB 3.0 driver uninstall it or discontinue use at their earliest convenience," the tech giant says.

Intel has also resolved a low-severity vulnerability in Intel Software Guard Extensions (SGX). Tracked as CVE-2020-0561, the improper initialization problem, issued a base score of 2.5, may allow authenticated users to escalate their privileges via local access.

This week, Microsoft also released its monthly batch of security fixes, and February's set resolved a total of 99 vulnerabilities, of which 11 were deemed critical. Software including Internet Explorer, the Edge browser, Microsoft Exchange Server, and Microsoft Office have been included in the update.

TechRepublic: PayPal tops the list of most impersonated brand in phishing attacks

Adobe, too, resolved dozens of critical flaws in software including Acrobat and Reader, Flash, and Adobe Experience Manager.