A handful of CPU families that Intel was due to patch will now forever remain vulnerable.
Written by Liam Tung, Contributing Writer on April 4, 2018 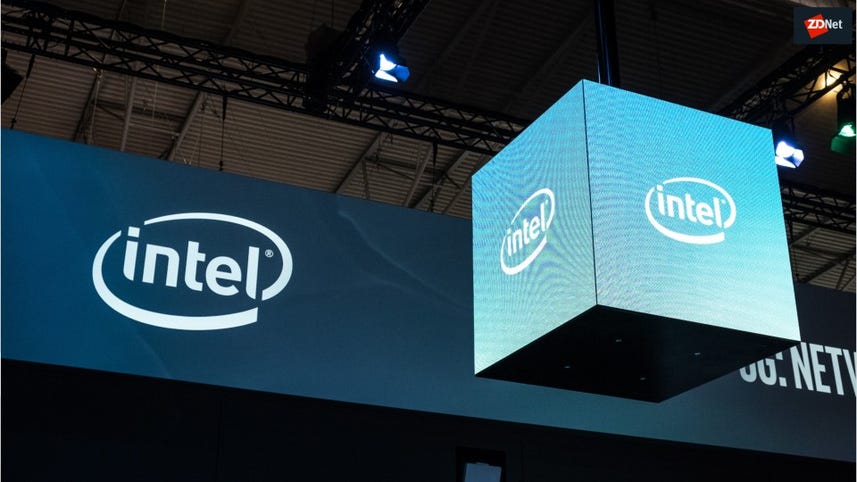 Intel is dropping plans to patch certain CPU families affected by the Meltdown and Spectre bugs, because it's impractical or they're not widely supported.

The chipmaker has spent the past few months releasing and re-releasing microcode updates to fix the Spectre variant 2 flaw. But while it's rolled out updates for all processors launched in the past five years, it has now revealed some older CPUs won't be patched at all.

Most of the chips are older, with some starting production in 2008, and are probably less widely used today than the already patched Kaby Lake, Skylake, and Coffee Lake CPUs.

Intel says it stopped developing the Spectre variant 2 mitigations for at least one of three main reasons, including that it was impractical, the CPU was not widely supported, or that customers indicated the CPUs are running on closed systems.

Intel announced in March that forthcoming 8th generation Intel Core processors will have built-in mitigations for Spectre variant 2 and Meltdown.

Intel told ZDNet that it has now finished releasing microcode updates for its products launched in the past nine-plus years that required protection against the side-channel vulnerabilities discovered by Google.

"However, as indicated in our latest microcode revision guidance, we will not be providing updated microcode for a select number of older platforms for several reasons, including limited ecosystem support and customer feedback," an Intel spokesperson said.

26% of organizations haven't yet received Windows Meltdown and Spectre patches (TechRepublic)
Roughly a week after the update was released, many machines still lack the fix for the critical CPU vulnerabilities.

Bad news: A Spectre-like flaw will probably happen again (CNET)
Our devices may never truly be secure, says the CEO of the company that designs the heart of most mobile chips.