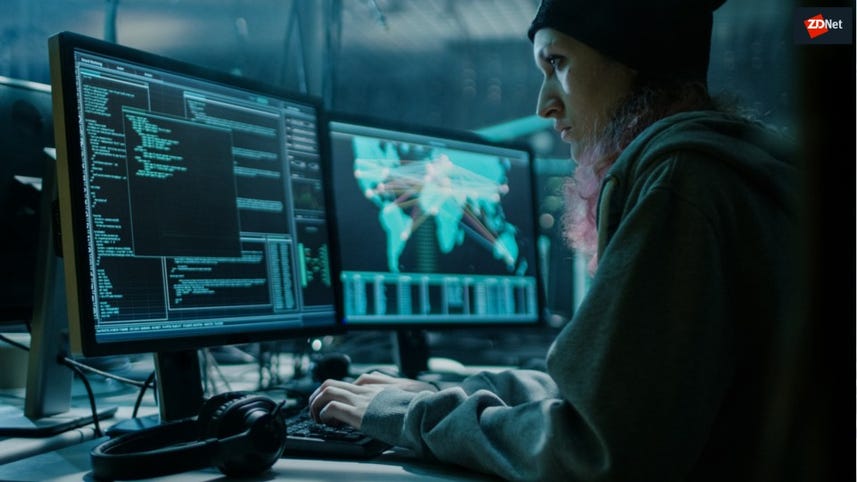 Intel has almost wrapped up revised microcode updates that address unexpected reboots caused by its first attempt at mitigating the Spectre variant 2 attack.

The chipmaker's recently updated microcode revision guidance indicates that most of its platforms from the past decade now have production-ready patches to mitigate the Spectre attack.

On January 22, three weeks after releasing microcode updates to address the speculative execution side-channel vulnerabilities, Intel advised PC makers to halt the deployment of its Spectre patches due to unexpected system reboots and in some instances data loss.

Over the past month Intel has released revised updates for Skylake, Kaby Lake, Coffee Lake chips and, at the end of February, released fixed production updates for Broadwell and Haswell chips.

The revised microcode updates are delivered to end-users as firmware updates from PC and server manufacturers.

HP's support page indicates that most of its commercial and consumer laptops, desktops and tablets have fixed softpaq updates available for download.

Lenovo meanwhile expects to update ThinkCenter, ThinkPad, ThinkStation, and Yoga by the end of March. Updates for affected Lenovo enterprise systems are also targeted for delivery throughout March.

Admins managing large Windows deployments can use Microsoft's recently released Spectre and Meltdown patch assessment tool to check the status of devices on their networks.

Sensitive data protected by Intel's Software Guard Extensions could be open to a new side-channel attack.