iOS 12 is now installed on 78 percent of Apple's mobile devices within four months of its release.
Written by Liam Tung, Contributor on Jan. 3, 2019 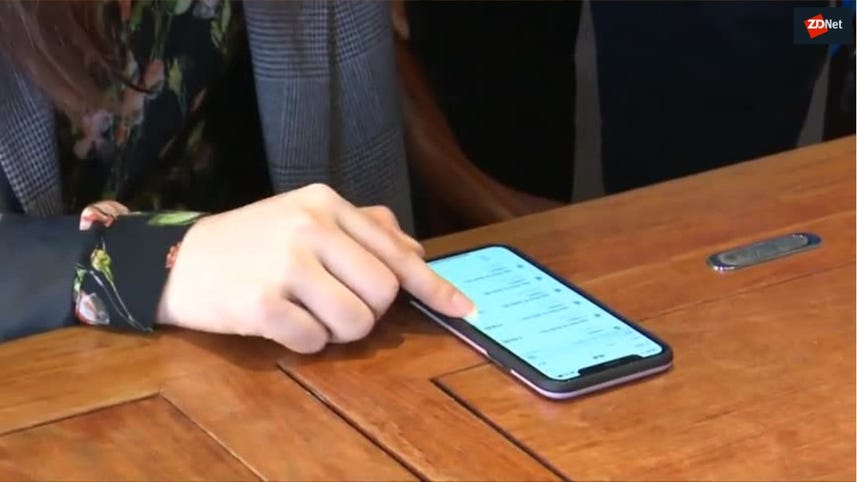 iOS 12, Apple's newest version of its mobile operating system, is now installed on the vast majority of iPhones, iPads, and iPod touch devices.

The iPhone maker now offers two views of iOS adoption, showing one measurement for all devices and another for devices introduced in the past four years.

Apple's latest iOS version update shows that as of January 1 iOS 12 was running on 78 percent of Apple mobile devices released over the past four years, with 17 percent still on iOS 11, and five percent on something earlier than iOS 11.

Across all devices in use, iOS 12 is installed on 75 percent of them, with 17 percent on iOS 11, and eight percent on some earlier version. It's likely the three percent difference in the pre-iOS 11 group is because some active iOS devices aren't supported by iOS 12 or iOS 11.

As noted by MacRumors, iOS 12 adoption is happening faster than iOS 11, which was running on 65 percent of Apple mobile devices at the beginning of 2018.

Android 9.0 Pie, released four months ago, is yet to appear on Google's chart, which excludes all versions with less than 0.1 percent distribution.

Microsoft: These new OneDrive features on iOS, Android, web, are headed your way

OneDrive gets new sharing prompts and fields to add metadata to scans.

iOS 12.1: Tips and tricks to help you get the most from your iPhone or iPad

There are a lot of new and updated features buried in Apple's new iOS 12 update, so if you are feeling confused, overwhelmed, or just want to see if you've missed something, you've come to the right place.

How to become an iOS developer: A cheat sheet TechRepublic

If you are interested in pursuing a career in mobile development and don't know where to start, here's your go-to guide for salaries, skills, and the best programming languages to learn.