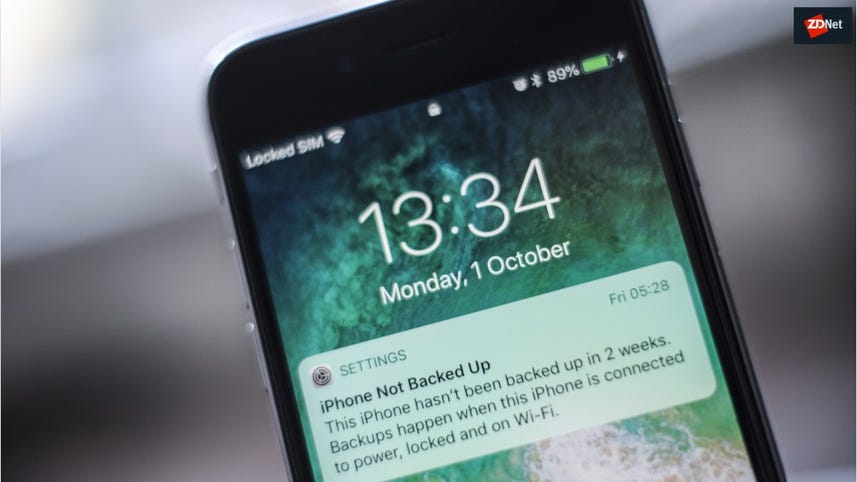 Apple on Wednesday released iOS 12.1.1 for iPhone, iPad, and iPod touch users. The update includes a series of bug fixes and feature improvements.

Users can download and install the update in Settings > General > Software Update.

Also: Use this one simple trick to speed up your old iPhone or iPad

Other improvements include additional carrier support for the iPhone XS, XS Max, and XR's eSIM capability, notification previews on the iPhone XR with haptic touch, and general bug fixes.

With the release of iOS 12.1.1, hopefully, watchOS 5.1.2 isn't too far behind. The update to the Apple Watch is rumored to add the ECG app to the Series 4 watch, as well as irregular heartbeat notifications to older Apple Watch models. Apple first announced the ECG capabilities alongside the Series 4 watch in September and promised the functionality would become available through a future update.

iPhone
No one will miss the iPod touch