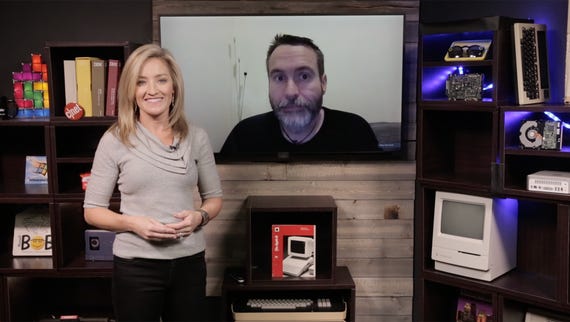 Apple has heard the cries of iPhone and iPad users who are experiencing problems multitasking apps and has pushed what appears to be working on a fix. But it might be a while before it makes it to your iPhone or iPad.

Must read: iOS 13 has a huge bug that makes me want to dump my iPhone and iPad

The fix, which is currently part of the iOS 13.3 beta sent to developers, appears to partially restore the operating system's ability to handle multitasking multiple apps, a vital feature that appears to be broken in the current iOS 13.2. Quick testing I've carried out on both the iPad Pro and iPhone suggests that this update improves on the multitasking situation, but it does not seem to be a complete fix (switching between apps seems better, but on locking and unlocking the device, background apps seem to have been killed and need to be reloaded).

So, as is the case with betas, this is a work in progress.

I'd expect Apple to push out a public beta of iOS 13.3 soon, and to continue to refine this fix as the build heads towards public release.

How long until a fix makes its way to your iPhone or iPad? Hard to tell. Given Apple's beta cycle, it could be weeks, but Apple may release an interim iOS 13.2.x given the severity of this bug.