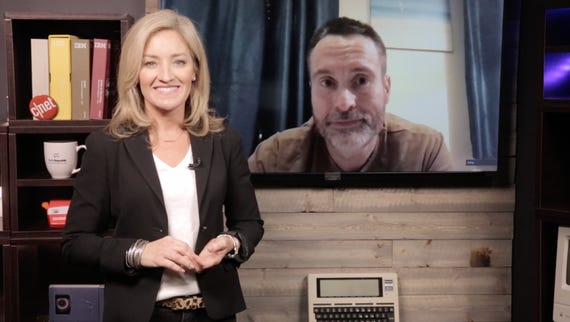 Smartphone manufacturers like Google and Apple need to wake up and realize that it's almost 2020, not 2017. Selling smartphones -- even the basic models -- with only 64GB of storage is an insult to buyers.

So, Google has unveiled the Pixel 4, and, surprise surprise, the base model comes with only 64GB of storage.

Yes, in an era of massive displays and high-resolution cameras, storage is still stuck in the past. The Pixel 3 and Pixel 2 -- released September 2018 and 2017, respectively -- both had storage capacities that started at 64GB.

It's not just Google that's at it though. Apple is just as bad, although that company has the audacity to call a device with 64GB of storage a "Pro" device. And like Google, Apple has offered 64GB as the starting capacity since 2017, with the launch of the iPhone 8 and iPhone X lines.

So for both the Pixel and iPhone lines, starting capacities haven't changed over three iterations.

And don't be fooled into thinking this is a pro-consumer decision. Neither Apple nor Google offers 64GB of storage to keep the price down -- the difference between 64GB and 128GB is around $20. No, they do it to upsell -- at a steep markup -- models with more realistic storage capacities.

And bear in mind that neither the Pixel 4 nor the iPhone 11 offer any slots to expand local storage, so it's either cloud storage or relying on clumsy external storage options.

Give your heads a shake, Apple and Google. You guys could do better. A lot better. You're already selling a device with a more than respectable profit margin, and yet you choose to play silly storage games in a desperate attempt to rake in more cash.

Join Discussion for: Where Google's Pixel 4 and Apple's iPhone...