Organizations that have adopted the technology are still a minority -- but most tech decision makers recognize they must start planning for it.
Written by Angelica Mari, Contributing Writer on Dec. 1, 2016

Only a small percentage of Brazilian chief information officers have adopted Internet of Things (IoT) technologies within their organizations, according to a recent study.

Some 31 percent of CIOs surveyed for the study IoT Snapshot by Brazilian IT services firm PromonLogicalis have adopted IoT and use it on a moderate or intensive level. In addition, some 66 percent have only discussed the possibility of introducing such initiatives.

Hurdles to adoption cited by respondents include lack of information about the theme, as well as immaturity from a technology standpoint, cited by 64 percent and 63 percent of the CIOs, respectively.

According to the study, benefits cited by those polled in the context of a possible IoT roll-out are increased productivity (81 percent) operational efficiency (81 percent) and cost reduction (79 percent).

A separate research by IDC published a year ago painted a similarly bleak picture. The study suggested that IoT knowledge is indeed low in the CIO community in Brazil, adding that many of the IoT offerings available locally are not adherent to business needs and a more bespoke approach from vendors. Barriers such as high costs of implementation and poor quality of infrastructure and manpower required were also cited.

Another report, published by Accenture earlier this year, ranked Brazil at the bottom of a list of several countries worldwide in terms of its ability to generate economic impact from technologies based on the IoT environment.

The Brazilian government has been working on the creation of policies focused on developing IoT and machine to machine (M2M) technologies and attempting to remove some of the hurdles to adoption, which also include issues around regulation, best practices on project financing, and data sharing on projects.

An overall five-year plan is due to be finalized in the first semester of 2017 and implemented in the second half of next year. 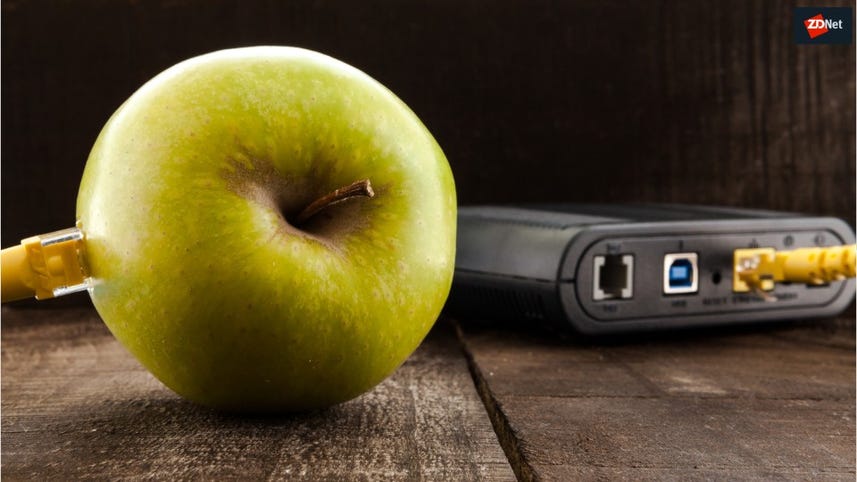