South Korean telcos will begin pre-orders for the iPhone 8 on Friday, while official sales will begin on November 3. When the iPhone X will arrive is yet to be announced.
Written by Cho Mu-Hyun, Contributing Writer on Oct. 25, 2017 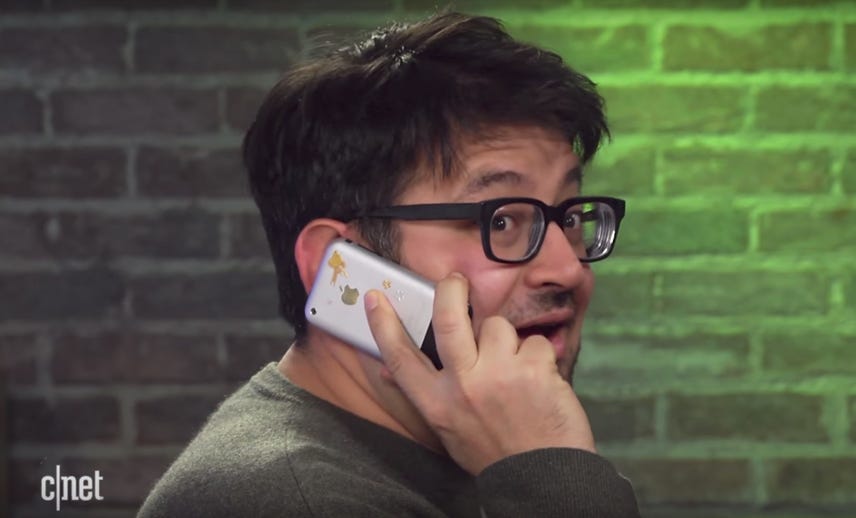 SK Telecom, KT, and LG Uplus will begin pre-orders for the iPhone 8 and iPhone 8 Plus on Friday in South Korea, the telcos have said.

Official sales will begin the following week on November 3.

With the pricier higher-spec iPhone X's launch date up in the air, SK Telecom, KT, and LG Uplus are keen to promote the iPhone 8 series.

However, there are some worries whether the phones will be popular due to consumers waiting for the iPhone X, a telco official said.

Offloading remaining stocks of the iPhone 7 concurrently will also be a priority, the official added.

Prices are yet to be announced, but the iPhone 8 Plus is expected to be the most costly ever for a flagship in the country.

Launched in the US on September 22, the iPhone 8 has so far reported less in initial sales than its predecessors.

Its main competitor, Samsung's Galaxy Note 8, has sold an average of 15,000 units a day in South Korea since sales began on September 21. It is widely expected to sell more than 10 million units before the year's end.

Apple launches iPhone 8 and aims for next decade of smartphones with $1,000 iPhone X

Apple delivers two phones that are incremental upgrades and one that aims to set the stage for the next decade. Enter iPhone X.