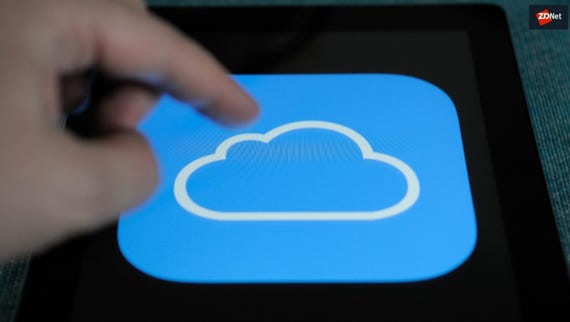 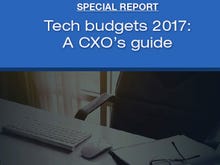 Spending on information technology infrastructure such as servers, storage, and networking went to cloud deployments, according to IDC.

The research firm said that IT infrastructure spending in 2017 devoted to cloud will total $46.5 billion, up 20.9 percent from 2016. Spending on non-cloud IT infrastructure fell 2.6 percent in 2017, but it still accounts for 57.2 percent of total spending.

Read also: What is cloud computing? Everything you need to know about the cloud, explained

Nevertheless, it's clear that IT infrastructure spending is going to the cloud. Consider:

In cloud IT environments, networking and compute spending each grew 22 percent in 2017, with storage growing at a 19.2-percent clip.