IT sector tops M&A activity in Brazil in 2016

Companies in the information technology (IT) sector have topped the mergers and acquisitions (M&A) activity in Brazil in 2016, according to a report from consulting firm PwC.

For the third consecutive year, IT firms received the greatest interest from investors, accounting for 19 percent of the local M&A transactions from October 2015 to the same month in 2016, the report adds.

However, despite the fact that the tech sector has seen the most deals, the survey found that there was a 16 percent decrease in transactions compared to the same period in the prior year, with 91 transactions carried out in 2016 against 108 in 2015.

When it comes to the Brazilian regions that have seen most activity, the Southeast -- where Rio de Janeiro and São Paulo are located -- concentrated 63 percent of all deals, followed by the South with 17 percent and the Northeast with 10 percent.

Other sectors that have seen most mergers and acquisitions in Brazil this year after IT were Auxiliary Services (which includes companies active in areas such as consulting), Financial Services, Chemicals, and Retail. 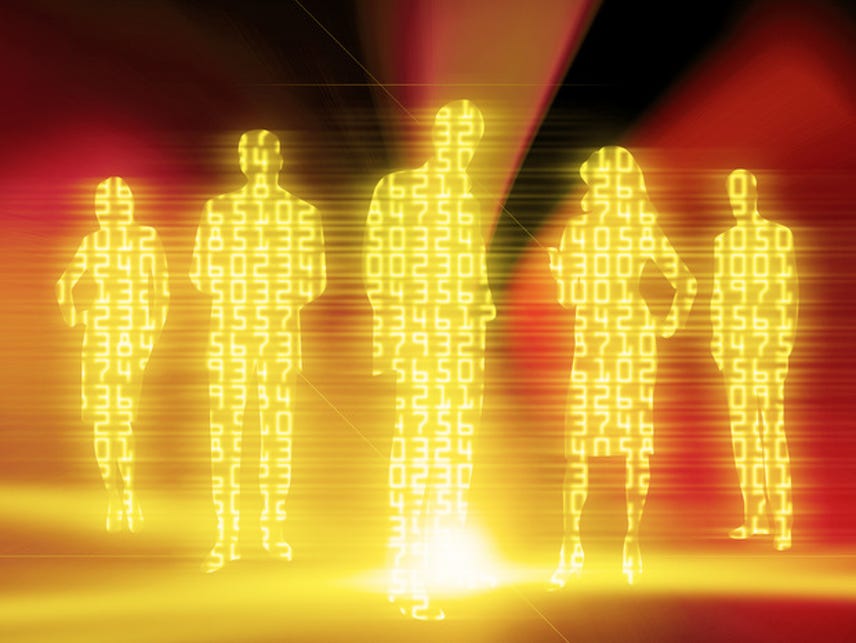