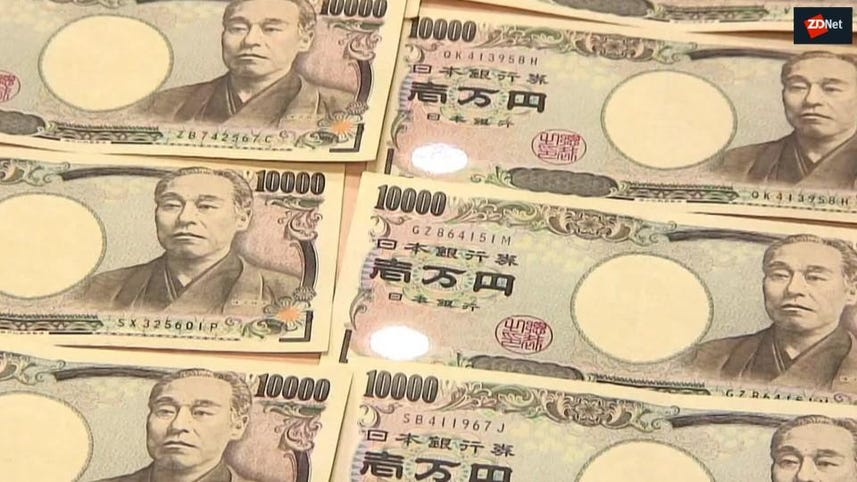 As reported by the Japan Times, the Cabinet Office intends to allocate ¥2 billion ($19 million) to local authorities that run dating programs for residents.

In total, roughly half of the country's 47 prefectures already offer meet and date services, and some have already introduced AI-backed technology solutions to improve these services.

A Japanese official told the publication that while AI isn't exactly a technology associated with romance, solutions built on these algorithms can match a "wider and smarter range of potential suitors."

In other words, the typical forms you fill out for some dating services, such as listing your political views, likes, goals, and dealbreakers, could be advanced through AI able to connect you to the most compatible matches available.

Current authority-backed matchmaking services in Japan use similar, standardized forms, and it is hoped that AI could use this data to conduct a more advanced analysis of relationship seekers. Local authorities willing to explore the potential of AI dating services could qualify for subsidies and funding.

According to the official, it is hoped this initiative "will help reverse the decline in the nation's birth rate."

Japan has one of the lowest fertility rates in the world, and the number of children a woman has across her lifetime -- taken as an average across the country -- plummeting from 2.001 in 1960 to 1.42 in 2018.

It is possible that this figure has dropped further due to COVID-19 and difficulties experienced in socializing and meeting new people, which may further hamper the younger generation from connecting with potential partners.

In addition, the declining birth rate -- far below the current administration's target of 1.8 by 2025 -- has resulted in an aging population, of which younger family members may face pressure to care for the elderly, delaying the pursuit of new families of their own.

Japan's administration has labeled the situation a "national crisis" and has introduced new measures to try and encourage child-rearing, including some free pre-school care facilities. However, others argue that unstable job prospects for a large swathe of the population and disproportionate childcare demands on mothers are factors that need to be tackled if there is any hope of trend reversal.