Knockoff phones in China imitate Samsung the most: Report

A recent report by a popular Chinese mobile security app firm shows that over 40 percent of smartphone knockoffs in China imitate Samsung phones.
Written by Cyrus Lee on July 16, 2017 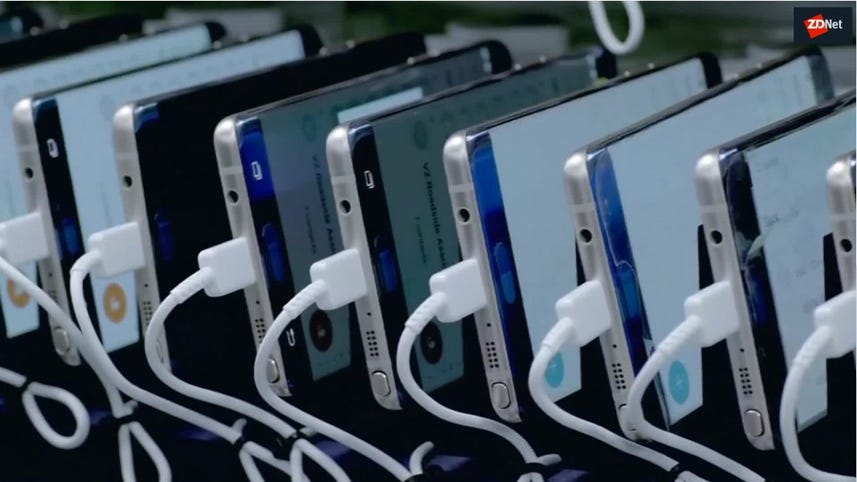 Despite Samsung losing ground in smartphone sales in China, its high-end models are being favored by unscrupulous handset makers who sell through unauthorized channels, according to a report.

Antutu, a mobile security app firm in China, said 43.6 percent of counterfeited phones in China were disguised as Samsung phones, with Galaxy S7 Edge, Samsung W2017, and Samsung W2016 being the copied most in the market.

Antutu scanned 6.96 million handsets in the first six months of this year, among which knockoff models accounted for 2.96 percent -- slightly lower than the same period last year, said the report.

iPhone knockoffs accounted for 10 percent of the total counterfeited products, while fake Xiaomi, Oppo, and Huawei phones were 7.8 percent, 6 percent, and 5.5 percent, respectively.

The Antutu report also mentioned that most of iPhone knockoffs were in fact running Android systems.

Samsung's smartphone sales in China slumped by 51.2 percent to 4.56 million units in the first quarter of 2017 over the same period last year, according to a Sina news report.

In 2016, Samsung Electronics was also laying off staff to scale down its business in China, the first move to do so in the past seven years. According to Sina, it trimmed 17.5 percent of total employees in the country in the last year.