SEC's new cyber unit has been cracking down on fraudulent ICOs. The latest claimed to raise funds for financial services.
Written by Jake Smith, Contributor on April 2, 2018 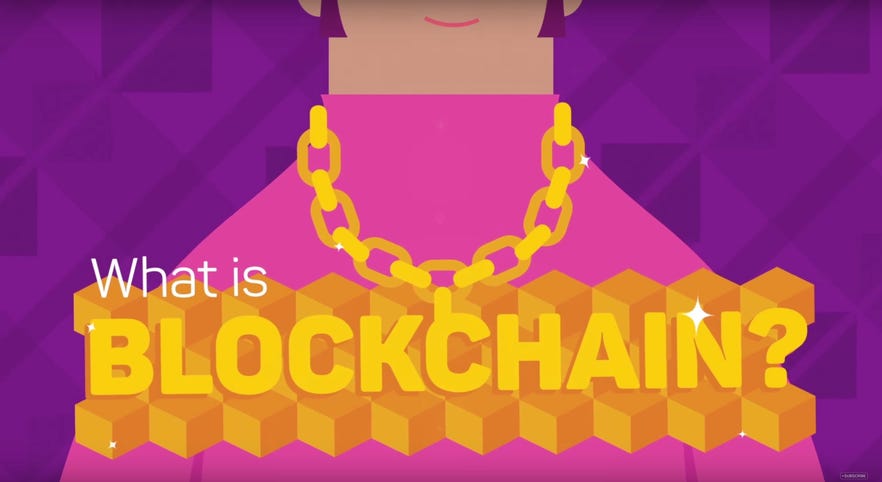 Read also: Decision time is here for blockchain, but are enterprises ready?

According to the agency, Centra Tech marketed to investors that funds raised in the ICO would help build a suite of financial products, but was far from legitimate:

They claimed, for example, to offer a debit card backed by Visa and MasterCard that would allow users to instantly convert hard-to-spend cryptocurrencies into U.S. dollars or other legal tender. In reality, the SEC alleges, Centra had no relationships with Visa or MasterCard. The SEC also alleges that to promote the ICO, Sharma and Farkas created fictional executives with impressive biographies, posted false or misleading marketing materials to Centra's website, and paid celebrities to tout the ICO on social media.

"Endorsements and glossy marketing materials are no substitute for the SEC's registration and disclosure requirements as well as diligence by investors," Steve Peikin, co-director of the SEC's Division of Enforcement, said in a statement.

Earlier in March, the SEC issued "dozens" of subpoenas and information requests from technology companies and advisors involved in new cryptocurrency schemes.

The agency first warned investors about ICOs in August: "Fraudsters often try to use the lure of new and emerging technologies to convince potential victims to invest their money in scams."

In the wake of the Equifax hack and its own cybersecurity breach, the SEC forms a new unit to combat problems like cyber threats to trading platforms and dark web misconduct.

New technology can lead to new scams, the regulator has warned.

A better blockchain: Bitcoin for nothing and transactions for free?

Imagine a blockchain-like protocol that promises to remove what is seen as the two biggest deficiencies in blockchain: inefficient mining and soaring transaction fees. IOTA is working on a fix.

Why more companies will be betting on Bitcoin in 2018(TechRepublic)

Many organizations are still reluctant to trust blockchain technology, however others have found good use cases for it apart from Bitcoin.