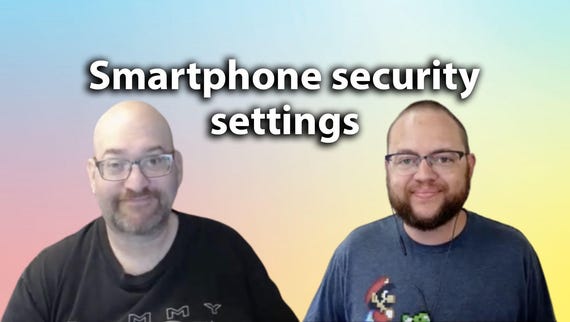 Google has launched Android Basics in Kotlin, a program for beginner developers that teaches them how to build Android apps.

Kotlin has become one of the fastest growing languages on GitHub, in part thanks to Google prioritizing Kotlin for Android development. Now, with 70% of the top 1,000 Android apps written in Kotlin, Google wants more beginners to learn the modern programming language.

"The course teaches Kotlin, a modern programming language that developers love because of its conciseness and how it increases productivity," said Kat Kuan, a developer advocate on the Android team.

SEE: Software developers: Coding interviews are a disaster, and here's why

"Learning to code for the first time can feel intimidating, but it is possible to learn without a technical background."

"The goal is to expose you to the tools and resources that professional Android developers use. With hands-on practice, you learn the fundamentals of programming," added Kuan.

The Android Basics in Kotlin course gives students step-by-step instructions on how to use Google's Android Studio IDE and tips on running them on an Android device.

Kuan promises that by the end of the course, students will have completed a collection of Android apps to put toward a portfolio.

Students need to answer a quiz at the end of each "pathway" within a course and then they get a badge if they pass the quiz.

While the course doesn't require development experience, students are expected to have basic computer literacy and basic math skills.

Currently only Unit 1 of the 5-unit course is available. Unit 1 consists of 20 activities across four 'pathways', including creating your first Android app and how to add a button to an app.

This course builds on the Android Basics curriculum, which is also aimed at beginners, but was released in 2016, before Google supported Kotlin for Android.