Full Bio
Posted in Between the Lines on October 29, 2018 | Topic: Innovation 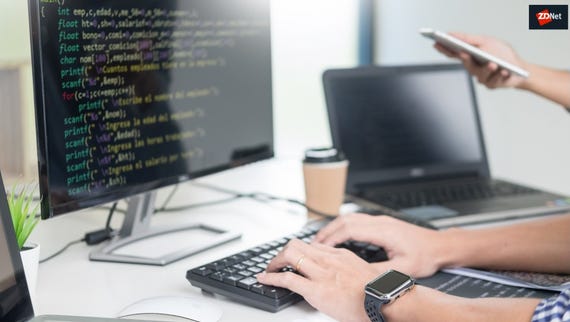 According to the computer scientists, VeriPol is able to identify false robbery reports "with over 80 percent accuracy."

While filing false statements is often a criminal offense in itself, when it comes to issues such as robbery, a claim can then be issued against insurance providers to fraudulently benefit from a policy.

Law enforcement budgets and staff are often strained and so it can be difficult to prove a suspicious statement is false -- as well as find both the time and resources to do so.

The AI tool is able to analyze written statements to recognize patterns which are most commonly associated with false statements, such as the kinds of items allegedly stolen, the descriptions given of supposed attackers, and the "finer points" of an incident, the team says.

Themes which often indicated a fake report included a focus on the items stolen rather than the incident itself; a lack of detail which suggests that the reporter is not truly using their memory; limited details of the attacker, a lack of witnesses, and a failure to contact law enforcement -- or a medical professional -- immediately after.

High-end technological items such as iPhones and Samsung smartphones were often associated with fake reports, whereas jewelry and bicycles were often connected to legitimate cases of robbery.

VeriPol uses what is called natural language processing, an element of machine learning technologies which helps artificial systems understand and interpret the natural use of human language. Algorithms are used to decode this language, and VeriPol's understanding is based on historical police reports which have been fed into the system.

The researchers believe that the tool has the potential to help police support staff decide where resources are best used and when further investigation is warranted. In addition, VeriPol may deter members of the general public from filing false statements in the first place, saving agencies both time and money.

VeriPol has been rolled out across law enforcement agencies in Spain. A trial launched by the Spanish National Police used VeriPol to scrutinize over 1000 police reports, in which the tool could detect a false report eight out of 10 times.

"Our study has given us a fascinating insight into how people lie to the police, and a tool that can be used to deter people from doing so in the future," said Dr Camacho-Collados, co-author of the study. "Ultimately we hope that by showing that automatic detection is possible it will deter people from lying to the police in the first instance."

The study has been published in the academic journal Knowledge-Based Systems.

Join Discussion for: The police are now using artificial intelligence...