A notable leaker has posted launch details and an image of Samsung's upcoming Galaxy S8 phones. And, guess what, there's a headphone jack!
Written by Jake Smith on Jan. 26, 2017

Samsung will launch two versions of its Galaxy S8 flagship on March 29 in New York City and will ship them on April 21, according to Evleaks of VentureBeat.

The Galaxy S8 is said to come in two sizes -- with QHD and Super AMOLED displays that take up 83 percent of the front of the handsets.

Other leaked specs for the handsets include:

The Guardian reported earlier this week the Galaxy S8 handsets will be able to pair with a computer monitor for a desktop view. Evleaks said its set to be called "Samsung DeX" and will require an HDMI dock. Users will be able to control the device with a keyboard and mouse.

Samsung previously confirmed Samsung will not announce the Galaxy S8 line at Mobile World Congress next month. Samsung has traditionally announced new phones at MWC, with a release shortly after. Samsung wants to make sure it doesn't rush into another Galaxy Note 7 debacle. 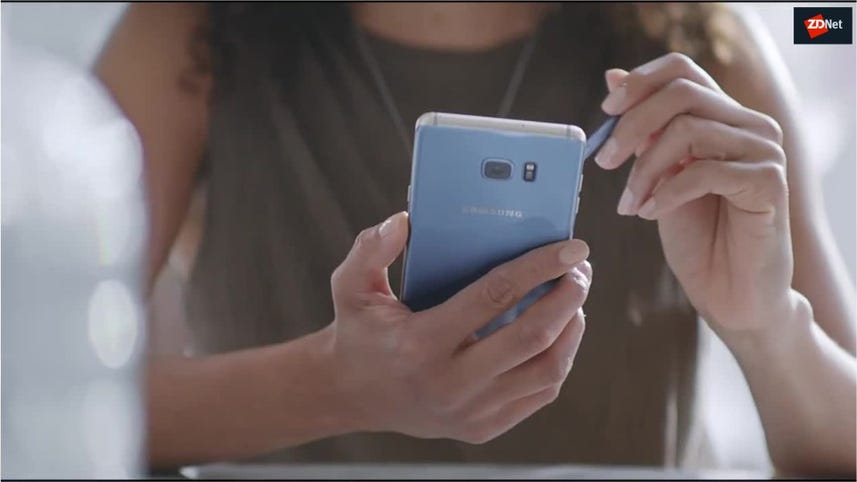