The PC company's new division uses its army of technicians to service tech from a stable of partners.
Written by Ross Rubin, Contributing Writer on June 24, 2020 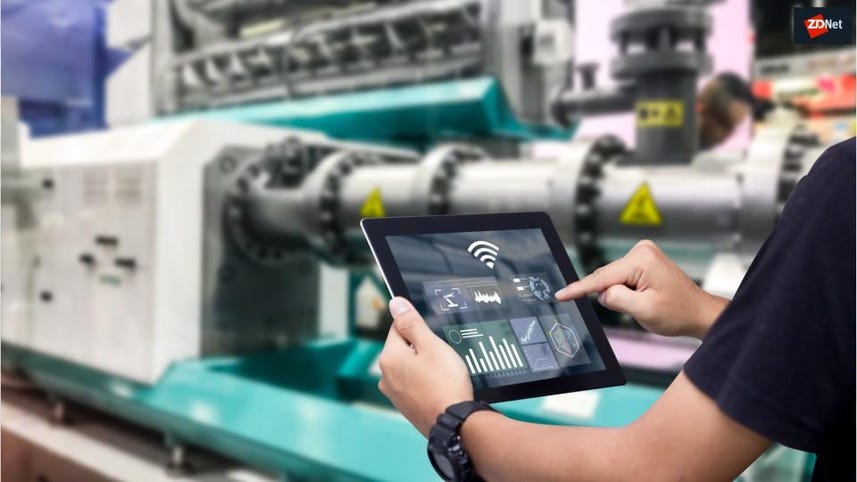 COVID-19 has represented both a challenge and opportunity to tech companies. On one hand, many of their larger customers have struggled during the financial hardship imposed by prolonged closures. On the other hand, the disruption has not only allowed companies to step back and evaluate plans, but required investments to respond to conditions caused by the virus and how they expect the world to look as the immediate health threat subsides. Recently, for example, the CEOs of Best Buy and Starbucks mentioned how a focus on less retail space and more pick-up orders were being considered prior to the pandemic and how COVID-19 has accelerated those plans.

But the outbreak has also affected the businesses of tech vendors such as Lenovo, which has been looking at ways to expand from client and server PCs to the exponentially larger device market that will be represented by the Internet of Things (IoT). Like Apple in the consumer market, Lenovo has recognized that it can't produce all the sensor-driven products its customers may need. Rather, it has partnered with companies it ran through a gauntlet of requirements that spanned everything from technical expertise and security provisions to financial health.

The company will tap into its more than 20,0000 technicians to provide the global servicing for these solutions and has written some bridge software that will allow companies to manage servicing calls as IoT devices need to be redeployed, upgraded, or repaired. John Gordon, president of Lenovo's commercial Internet of Things business group, recalls a conversation in which one customer told him of several IoT trials that had yielded positive ROI. However, the customer was wary of extending the trials to widespread deployment because it feared the liability of having thousands of sensor nodes that would require maintenance.

While Increased safety is often a top application for IoT, these initiatives are often associated with reducing human involvement, e.g., automation, or maximizing resources by reducing enabling less specialized staffers to manage a task. Herein lies the paradox of Lenovo's market entry. Its initial push into the space centers on human-related challenges that companies will face as people return to offices. For example, it has partnered with Relogix, a company focused on how people move through offices, to provide sensor technology and analytics that could help companies determine the best way to enforce social distancing in their environments. It has also partnered with L Squared, a digital signage company, to broadcast updates in policies and recommendations for those in offices.

Of course, much of the potential kicks in when these solutions can be combined, say, to change the display messaging if occupancy detection indicates staffers are not practicing sufficient social distancing. While much of the focus in deploying IoT solutions has begun to center on low-code/no-code environments to allow "citizen developers" to develop and change applications, Lenovo is recommending that companies engage with consultants to develop orchestration applications to handle quickly shifting business rules.

ThinkIoT, as the initiative is called, is a great example of a company capitalizing on the disruption of the pandemic to enter a new space; Lenovo has swooped with an angle that companies can ill-afford to ignore. What's less clear, though, is how it will transition from this workplace safety focus to more general applications once the pandemic finally runs its course. While all of Lenovo's IoT partners had strong businesses before COVID-19, Lenovo's service can do only so much to tip the scales in favor of IoT deployment once IT priorities shift.

The Rise of Industrial IoT
Infrastructure around the world is being linked together via sensors, machine learning, and analytics.

IoT security is bad. It's time to take a different approach
There are 127 new IoT devices connected to the internet every second, according to Cisco, and by 2025 there could be more than 75 billion IoT devices online. And all of them are going to get attacked.