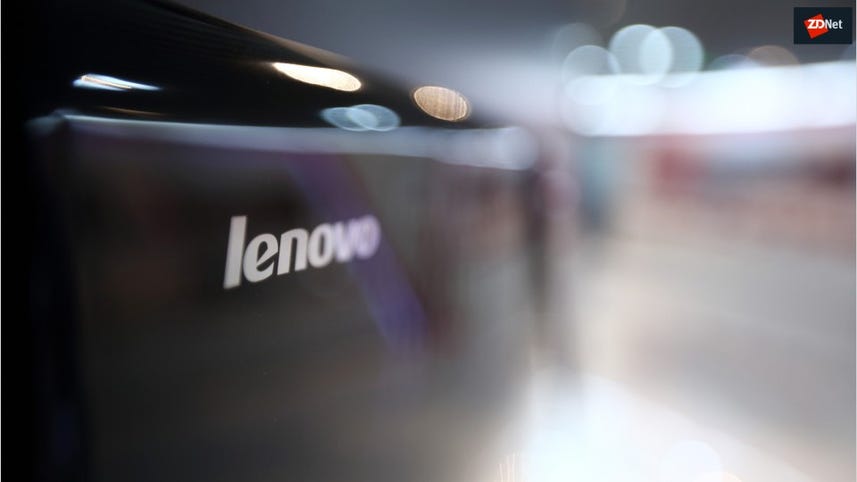 Lenovo on Tuesday revealed it's voluntarily recalling a "limited number" of fifth-generation ThinkPad X1 Carbon laptops, over a potential fire risk. It will inspect, and repair if necessary, all affected laptops for free.

Some ThinkPad X1 Carbon laptops built between Dec. 2016 and October 2017 are impacted, Lenovo said. The laptop maker has launched a website to determine if your ThinkPad X1 falls into the recall, that includes models labeled 20HQ, 20HR, 20K3, and 20K4.

Lenovo received three customer reports worldwide of an overheat condition related to an unfastened screw which resulted in damage to the customer's laptops. Lenovo has received no reports of damage to persons or property, other than to the laptop PCs.

The US Consumer Product Safety Commission said about 83,500 devices could be affected.

Lenovo launched its fifth-generation X1 Carbon in May 2017 packing a long-lasting battery, powerful options, and sleek design for business users.

Last week, Lenovo said it released a security patch to fix a serious vulnerability in its Fingerprint Manager Pro for Windows 7, 8, and 8.1 involving a hardcoded password:

Sensitive data stored by Lenovo Fingerprint Manager Pro, including users' Windows logon credentials, is encrypted using a weak algorithm, contains a hard-coded password, and is accessible to all users with local non-administrative access to the system it is installed in.

Fingerprint Manager Pro is a utility that enables users to log into their PCs using fingerprint recognition.