Lenovo's X1 Titanium Yoga is the thinnest ever ThinkPad

At 11mm thick, the ThinkPad X1 Titanium Yoga is the thinnest ThinkPad to date.
Written by Liam Tung, Contributing Writer on Jan. 12, 2021 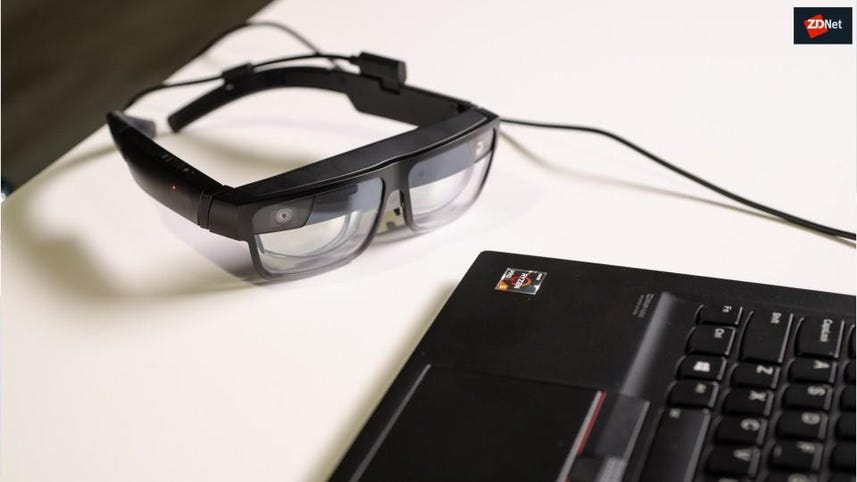 Lenovo has taken the wraps off the ThinkPad X1 Titanium Yoga, a business laptop that's just 0.43 inches (11mm) thick, making it the company's thinnest Thinkpad ever.

The ThinkPad X1 Titanium Yoga headlines Lenovo's announcement of four new ThinkPads, including the X1 Carbon, X1 Yoga, and X12 Detachable, which will all be available in the first quarter of 2021.

The new ThinkPad laptops arrive to a world that's again embraced laptops during the pandemic as workers and students continue work and learn from home: analyst firm IDC reported this week that Q4 2020 shipments reached 91.6 million units, up 26% year on year. Lenovo, the market leader, accounted for a quarter of those shipments.

The ThinkPad X1 Titanium Yoga features a 3:2 ratio 13.5-inch screen with a 2K display that sports a brightness of 450 nits and feature Intel's new Iris Xe graphics. The laptop is powered by Intel's 11th generation Core i7 vPro processors.

The 2-in-1 can be configured with up to 16GB of fast LPDDR4 memory and up to 1TB PCIe SSD storage. For all those video meetings, Lenovo has built in four microphones, two speakers and a high definition camera.

ThinkPad X1 Titanium Yoga will be available to order from January 2021, starting at $1899.