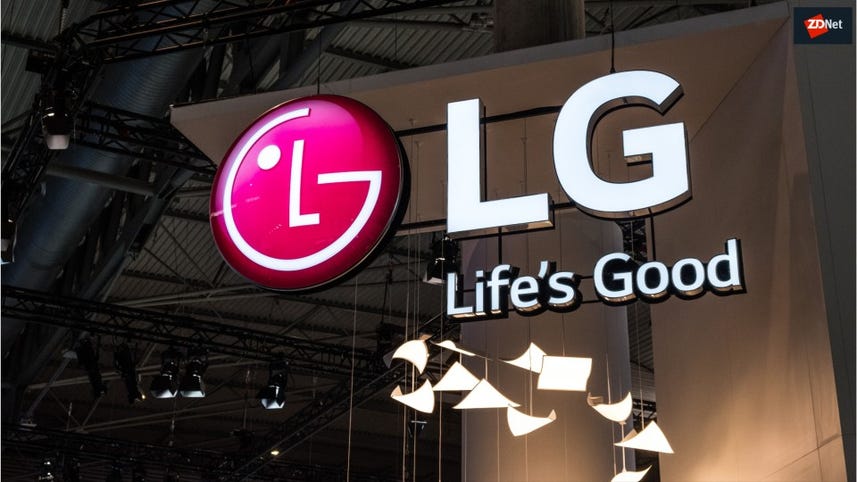 LG CNS has launched a smart city platform that incorporates the Internet of Things (IoT) to collect vast data and process it using AI.

The platform is applicable to up to 98 industries including logistics, manufacturing and distribution, LG CNS said.

It can also process visual data from drones and CCTV that can estimate traffic, it added.

For instance, it will help cities offer transportation services that can flexibly change route in real time to help citizens reach their destinations faster.

It will also allow cities to analyse citizen behavior for bus routes so that it can deploy more buses or have them avoid stops where there are no passengers.

With manufacturing facilities, the cities and companies can set when and how the factories will operate to save energy costs and minimize environmental damage.

As of May, LG CNS has won orders from Jeju Island and Haenam to draw up a smart city plan.

In May, the company launched its blockchain platform, called Monachain, aimed at the enterprise.

Report: Smart city tech can save every resident 125 hours a year

Anticipating that 2018 will be a breakthrough year for smart cities, Intel produced a report showing how these investments impact citizens' lives.