Report: Smart city tech can save every resident 125 hours a year

Anticipating that 2018 will be a breakthrough year for smart cities, Intel produced a report showing how these investments impact citizens' lives.
Written by Stephanie Condon, Senior Writer on March 12, 2018 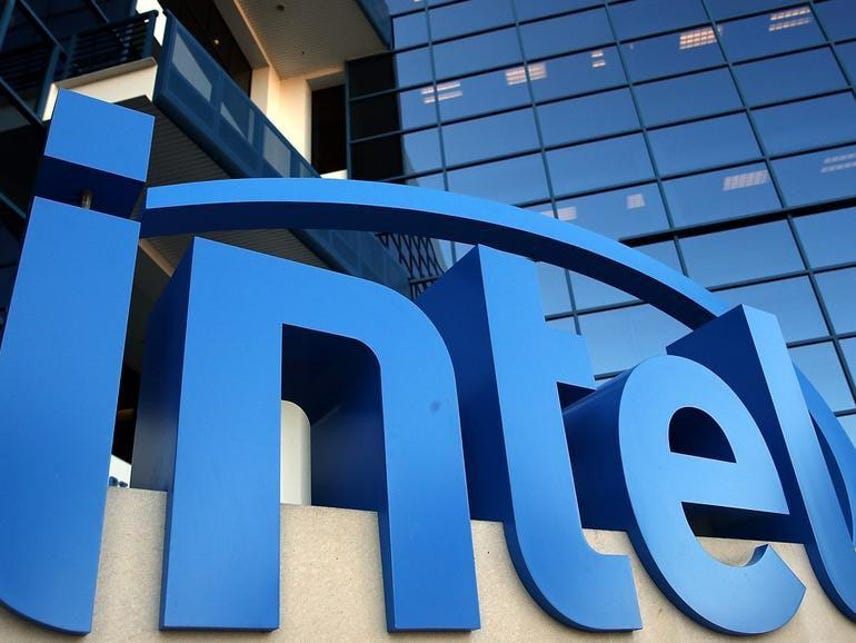 Smart city development has progressed over the past few years, with city leaders showing varying levels of interest -- and some hesitation because of the significant investments involved.

However, "2018 feels different," said Sameer Sharma, global GM of Intel's Smart Cities IoT group. "My forecast is that in 2018, you'll see some cities that will lead the pack by doing at-scale, real implementation."

With city leaders considering where and how to implement smart city technology, Intel and Juniper Research produced a report showing the measurable benefits citizens would see in their daily lives thanks to these investments.

The study looks at 20 cities around the world across four key innovation areas: Mobility, health care, public safety, and productivity. It measures the benefits of these technologies -- such as improved public health and safer streets -- in terms of the time it can save citizens.

All told, the study found that implementations across these four areas led to 125 extra hours per citizen, per year.

More specifically, mobility-related technology such as integrated IoT-enabled infrastructure can save up to 60 hours a year for residents. Meanwhile, connected digital health services can save citizens almost 10 hours a year. Productivity tools like city apps and digital services can save citizens as much as 21 hours by simplifying a city's administrative tasks. Public safety implementations can offer nearly 35 hours saved per year with technologies that, for instance, help law enforcement and first responders.

Most of the conversation surrounding smart city planning has so far focused on the technology, the regulatory framework needed to implement it and the financing.

"But when you talk to the average person, they can't identify at a personal level with smart cities," Sharma said. "How do I benefit from it beyond some of the simplistic use cases like faster parking?"

The new study measures the benefits in time because city residents are "always stretched for time," Sharma continued. "It affects their health, relationships," and ultimately, it counters the benefits of convenience that most people expect to find when they move to a city.

The problem is only going to get worse, Sharma noted: Currently, about half of the world's population resides in cities, but by 2030, two out of three people are expected to be living in cities.

"We're seeing massive and steady movement from rural to urban areas," he said. With an estimated three million people worldwide moving to an urban area each week, "you're creating a new Chicago-sized city collectively at the global scale every week."

Sharma said expects 2018 to be a breakthrough year for smart cities for a couple reasons. First, as resources are strained and social media enables political mobilization, citizens will demand improvements. On top of that, the technology has finally matured enough -- with better connectivity and cheaper compute -- to make smart city implementations worthwhile.

Read also: When IoT meets multi-family: The next step for smart cities?

As it stands, the study found that the most advanced cities are Singapore, London, New York, San Francisco, and Chicago.

Sharma said he advises city leaders "to fast track [smart city technology] but do it in a thoughtful, methodical way."

"You don't build highways for the next five years of traffic, you build it for the next 30 to 50 years," he said. "You have to think about the future."

HPE is partnering with PWC to trial new smart city solutions in India. Nigel Upton, GM of HPE's IOT platform, explains the advantages of working in an emerging market.