Linux 5 is on the way

But even Linus Torvalds says it's not that big of a deal.
Written by Steven Vaughan-Nichols, Senior Contributing Editor on Jan. 7, 2019 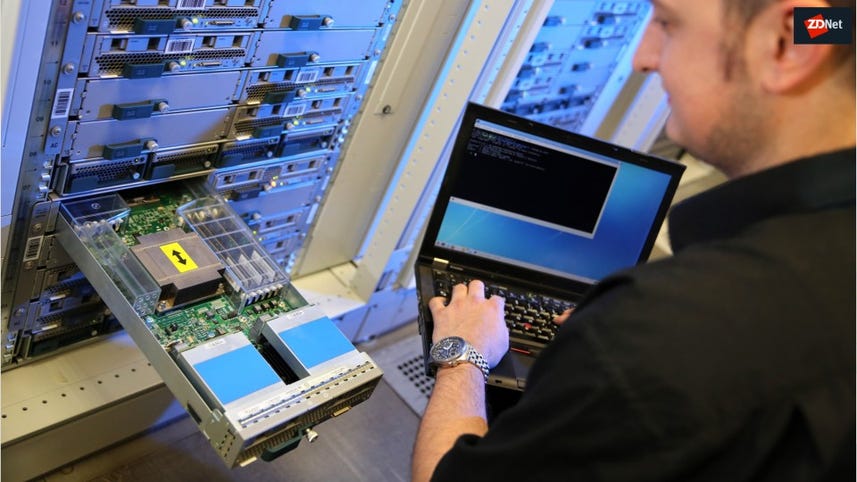 Linus Torvalds has announced Linux 5.0 is on its way. But don't get too worked up about it. Torvalds isn't.

In his Linux Kernel Mailing List (LKML) post, Torvalds wrote, "The numbering change is not indicative of anything special. If you want to have an official reason, it's that I ran out of fingers and toes to count on, so 4.21 became 5.0."

Surely, there's more to it than that. Right? Nope.

That said, there are significant changes in 5.0. In his overview, Torvalds wrote, "About 50 percent is drivers, 20 percent is architecture updates, 10 percent is tooling, and the remaining 20 percent is all over (documentation, networking, filesystems, header file updates, core kernel code..). Nothing particular stands out, although I do like seeing how some ancient drivers are getting put out to pasture (*cough*isdn*cough*)."

Another graphics improvement, which may not appear that important at first, is a large version of the Terminus console font. It's a big deal -- because it makes reading a terminal's font much easier on HiDPI displays such as 4K screens.

The Linux developers have also continued their work to remove the performance hit that came with the Spectre and Meltdown bugs mitigation. Most of the work has been done with improving Linux's networking performance from the slowdown caused by Google's Retpoline fix.

Thinking of networking, WireGuard, a proposed built-in Linux virtual private network (VPN), still hasn't made it into the kernel. Torvalds really likes WireGuard, but WireGuard is still a work in progress

The Linux 5.0 kernel is also still a work in progress. You can expect to see it released in late February or early March. It should appear in production Linux distributions such as Fedora 30 and Ubuntu 19.04 by April. In the meantime, as Torvalds said, "Go test. Kick the tires. Be the first kid on your block running a 5.0 pre-release kernel."