Linux on your laptop: Here's what you need to know about UEFI firmware

Understanding UEFI firmware, and the Linux utilities to manage it, can save you a lot of time and trouble.
Written by J.A. Watson on Sept. 3, 2019 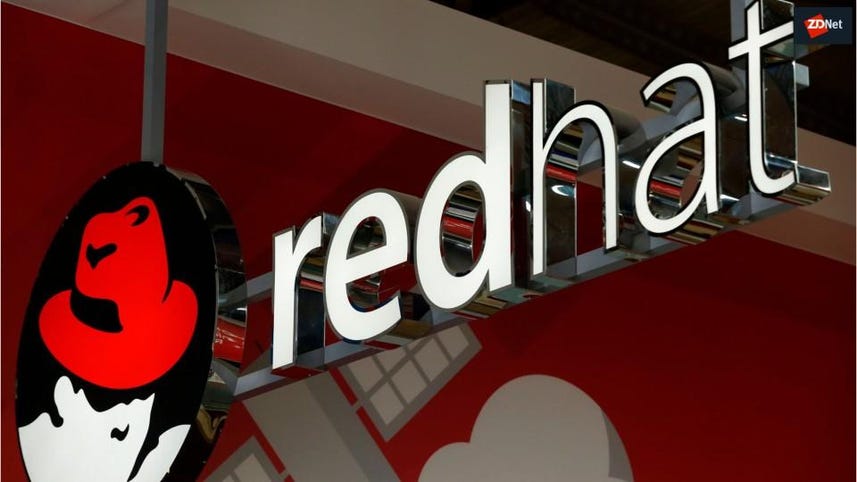 This will be my last foray into UEFI firmware for quite a while. For those who are already tired of my writing about it, I apologize in advance; for those who have asked for more, here it is.

For the rest of you, I hope that you can find a few interesting and helpful tips and tricks in the following information.

There have been several questions and comments on my previous posts about UEFI boot. Let me start with a description of what I do with the BIOS configuration on all of the laptops I have with UEFI firmware.

While there are significant differences in the specifics of BIOS configuration utilities between laptop manufacturers, there are a few critical things which are common to all of them. One of those things is the choice between UEFI or Legacy boot modes. On every system I have (or have ever had), there are three possibilities:

When UEFI boot configuration fails, changes or gets lost

I frequently hear from people who have installed Linux as a second operating system on a Windows laptop with UEFI firmware, and one of three things has happened:

As I mentioned when this was described in a comment to my previous post, what almost always happened in all three of these cases is that the UEFI boot priority list has been changed or "reset" by something, without your knowledge or permission. People tend to assume that their Linux installation has been wiped out or is otherwise no longer available, but that is generally not the case. The first thing to do when this happens is remember Douglas Adams' invaluable advice - Don't Panic!

When this happens, you will most likely be able to recover using some or all of the following actions:

Linux includes several utilities specifically for managing the EFI boot configuration, and of course for actually booting the system. These are administrative commands, so they can only be run as root, or using "sudo".

This shows that openSUSE Linux and Windows are both installed, and openSUSE has two boot images, one that is signed for use when UEFI Secure Boot is enabled, and one that is not signed. Unfortunately, the BootOrder shows that this system will boot Windows by default, so during a normal start you would never know that Linux was installed.

In summary, I think it should be clear from what has been said above that one of the most difficult issues in dealing with UEFI firmware systems and Linux is the variation between different UEFI implementations. Of course they all implement the same functionality in terms of booting the computer, but the way in which they are managed, the tools which are used to manage them - especially the BIOS configuration software - are very different. So you sometimes have to feel you way through, just keeping your objective in mind and looking for the correct path to reach that objective, and at the same time the way they interact with the Linux UEFI administration tools, down to the level of whether or not they even accept and retain changes made be the Linux tools, make this a difficult and tricky area.

I hope that I have given enough information, and examples, in this post to be useful in helping others find a way to deal with UEFI and Linux successfully.

Digital Transformation
You need two locks for your e-bike. Here's why and which ones to buy