Management tips: Four ways to deal with conflict in your team

Managers who want to create an effective working environment must make people in their teams feel as if their opinions are valued, even when it feels like their viewpoint is radical.
Written by Mark Samuels, Freelance Business Journalist on May 19, 2020 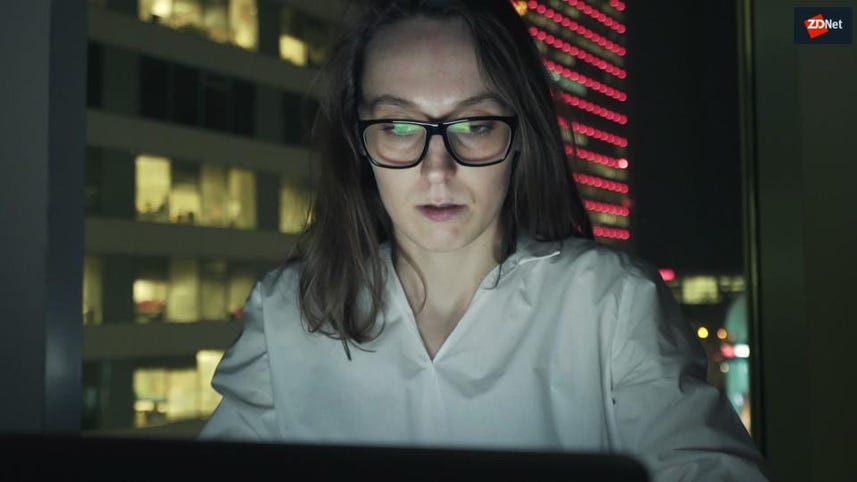 Team work, apparently, makes the dream work – but that's not so easy when your co-workers are constantly rowing. In these high-tension situations, the workplace can quickly become a nightmare.

While no one expects you to be best friends with your work colleagues, you're unlikely to produce great results as a team if you're constantly sniping and arguing with each other. What every CIO needs to create is a harmonious team ethic, where differences of opinion are welcomed and business challenges are met – and overcome.

That's even more important right now due to COVID-19, with social-distancing measures making it much harder to gauge what your colleagues really think. So how can CIOs create a great working environment? Four CIOs give their best-practice tips for dealing with conflict.

Jason Oliver, director of IT at the University of Sussex, says the best way to deal with any issue is to confront it head-on.

"I always says there's no point trying to hide from conflict," he says. "Being open and transparent and having a dialogue is critical. You're not always going to agree. And sometimes you have to accept that you don't agree, and be able to walk away."

Oliver says he's dealt with his fair share of conflict over the years. One of the things he's learnt as a business leader is that it's important that people recognise where he's coming from when it comes to his opinions. Team members need to understand why you believe what you do as a manager – and you need to get that point across in any dialogue.

"I think one of the things that I'm effective at is actually getting teams that haven't necessarily been working effectively or efficiently in the past, and really transforming their way of working. And that goes go back to the people – I do that by talking to them," he says.

Oliver says one of the first things he did when he joined Sussex was to initiate a weekly stand-up with the 130 people in the IT team. He uses this session to give everyone in the team a 10-minute overview of what he's been doing over the course of the past week. Afterwards, he opens the floor for people to ask anything they want.

"And I don't care how controversial or challenging the questions are, or if people are challenging some of the things that I've done. I stand there and have an open discussion with everybody in public, so that everyone can see that I'm transparent and that I'm also working for them," he says.

2. Always keep your mind – and your ears – open

Malcolm Lowe, head of IT at Transport for Greater Manchester, is another digital leader who emphasises the importance of openness; too many people end up in disagreement because they don't understand the other's viewpoint.

"A wise CIO once said to me, 'if there's any conflict, it's because there's a missing conversation'. Success is about talking to people and understanding where they're coming from," he says.

Lowe says it's crucial to recognise that people, whether they're on the board or lower down the ladder, don't intend to be awkward. Most people simply have a particular position and a point of view – and being an effective leader is about trying to understand where they're coming from and having a conversation with them.

"It's about collaborating openly – it's about talking to people and communicating. Different CIOs have got different skill sets; some CIOs are great at operations, some are great at strategic thinking," he says.

"But I think dealing with conflict for any executive is all about building relationships, having conversations, understanding where people are coming from, and understanding what their problems are. You just need to be open and you need to make sure you're always listening."

Simon Liste, chief information technology officer at the Pension Protection Fund, says he encourages constructive discussions – and that can mean embracing what might normally be perceived as the contrary view.

"Conflict is an interesting word – conflict can be perceived as a negative thing, but I think conflict is when you have two different positions," he says. "For me, conflict is healthy – I don't think conflict is necessarily a bad thing. I like to encourage an open and engaging relationship within my technology directorate. And I think that means you naturally have to take into consideration the fact that people have different viewpoints."

SEE: After the remote working rush, here comes the CIO's next challenge

While Liste likes to think of a conflict as a positive construct, he also recognises that there can be negative consequences from disagreements. He says problems arise when leaders allow conflict to grow out of control. He says smart CIOs will set the ground rules for engagement.

"That's about having constructive opinions," he says. "Doing that will allow the generation of a healthy discussion around different viewpoints. If it happens, I manage conflict head-on – I don't shy away. But I also allow different opinions, with people empowered to be able to express themselves and have a forum in which to actually speak."

Liste says effective conflict management, therefore, involves a recognition that people are unique with distinct viewpoints. That means making sure that everyone engages respectfully, especially when they're moving beyond the confines of the IT department.

"When we're putting proposals together for the business, I always say to my people to substantiate your view with evidence and facts," he says. "Once you've got that, you can then throw in your perception or opinion – and that's absolutely fine. But you must also have respectfulness around somebody else's thoughts and opinions."

4. Make sure you understand why the conflict has taken place

Ian Cohen, chief product and information officer at healthcare staffing provider ICS Group, says there's no silver bullet for dealing with conflict. Instead, business leaders must try to understand the context and use situational awareness.

"If you're in a conflict situation, you've got to understand what has created that situation and why that conflict is occurring," he says. "If you can understand those things, you can probably make a reasonable choice of how to act."

Cohen says that CIOs who try and manage conflict then have to deal with the situation at-hand. What they must never do is pretend that everything's going to be OK.

"The choice will be either to confront it, and to resolve it in a very direct way, or recognise that it's something you can't fix through a direct route, and choose an indirect route," he says. "So, for me at least, resolving a conflict is about trying to understand the context of the situation that it's originated in and then trying to do something about that."