The project underscored, for example, the need for common APIs and standards for smart homes.
Written by Stephanie Condon, Senior Writer on Dec. 19, 2016

At the start of the year, Facebook CEO Mark Zuckerberg revealed that his personal challenge for 2016 was to build a simple AI to run his home. He planned on naming the system Jarvis, after the AI assistant in the movie Iron Man.

Now, as the year comes to close, Zuckerberg is sharing what he accomplished and what the project taught him about Facebook's internal technology, home automation, and the state of AI.

Written in Python, PHP, and Objective C, the system is available to Zuckerberg on his phone and computer, and it employs natural-language processing, speech recognition, facial recognition, and reinforcement learning. The CEO and his wife use it to control functions and appliances in their home, including lighting, temperature, security, and playing music.

Zuckerberg quickly learned it would be a challenge to integrate all of his home appliances -- including his t-shirt cannon -- into the system.

"For assistants like Jarvis to be able to control everything in homes for more people, we need more devices to be connected and the industry needs to develop common APIs and standards for the devices to talk to each other," he wrote.

Zuckerberg also realized that he preferred communicating with Jarvis via text, even though the system is capable of speech recognition.

"This preference for text communication over voice communication fits a pattern we're seeing with Messenger and WhatsApp overall, where the volume of text messaging around the world is growing much faster than the volume of voice communication," he wrote. "This suggests that future AI products cannot be solely focused on voice and will need a private messaging interface as well... I have always been optimistic about AI bots, but my experience with Jarvis has made me even more optimistic that we'll all communicate with bots like Jarvis in the future."

Along the same lines, the CEO said he learned that he wanted his phone to be his primary interface with Jarvis.

"It's surprising how frequently I want to communicate with Jarvis when I'm not home, so having the phone be the primary interface rather than a home device seems critical," he wrote.

After programming Jarvis to understand his vocal commands for playing music, Zuckerberg spotted an opening in the market:

"At this point, I mostly just ask Jarvis to 'play me some music' and by looking at my past listening patterns, it mostly nails something I'd want to hear," he wrote. "In general, I've found we use these more open-ended requests more frequently than more specific asks. No commercial products I know of do this today, and this seems like a big opportunity."

As AI assistants continue to evolve, "the best products like this will be ones you can bring with you anywhere and communicate with privately as well," Zuckerberg wrote. 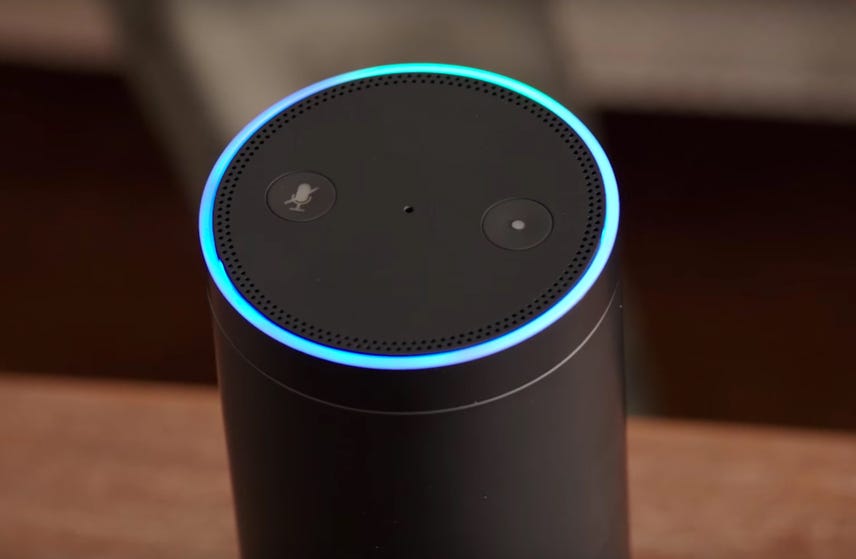