Mastercard will collaborate with Liverpool City Council through the its global smart city development program as the Sydney suburb prepares to house the new Western Sydney Airport.
Written by Jonathan Chadwick, Contributor on Aug. 27, 2018 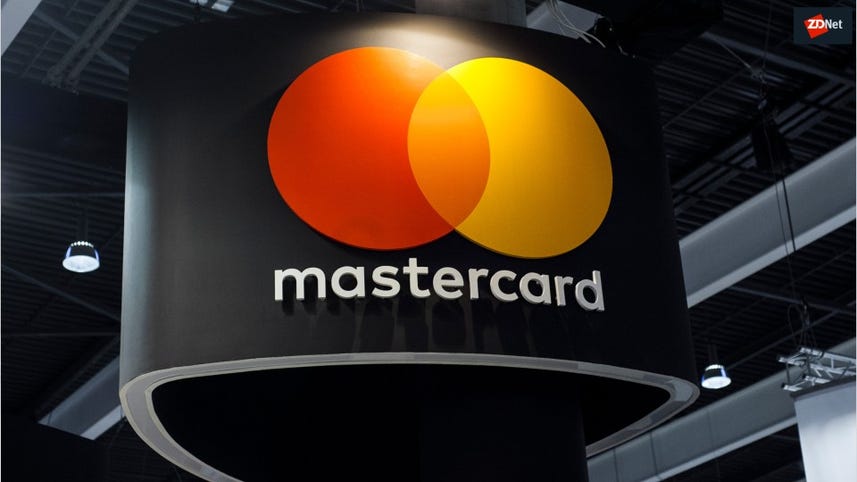 Liverpool City Council has partnered with Mastercard to collaborate on the latter's City Possible program, a global initiative that encourages cities and businesses to create and scale solutions to urban problems.

The two partners will research, develop, and implement new solutions and best practices for the Sydney suburb, which they said has a population currently standing at 216,000 and is growing by 100 people each week.

"As a council, we place a high value on working smarter to create a better city," said Liverpool Mayor Wendy Waller. "Liverpool is working strategically to build a vibrant city with an 18-hour economy, and we recognise that collaborative partnerships [such as this] offer us opportunities to deliver on that promise."

The upcoming Western Sydney Airport -- set to open in 2026 and expected to create 35,000 jobs by 2035 -- is also within the City of Liverpool local government area, and will bring with it an "unprecedented boom", Waller added.

"We need to be innovative to ensure Liverpool is a great place to live and work for the people here already and for the people who will make it their home in coming years."

"By 2050, more than 70 percent of the world's population are expected to reside in urban area," added Mastercard's executive vice president and head of Global Cities Miguel Gamino Jr.

"With this growth comes challenges that are shared by cities everywhere -- such as addressing ageing infrastructure and providing economic opportunities, all the while running against tighter municipal budgets."

Earlier this year, Mastercard teamed up with Microsoft -- who is also part of the City Possible program -- for a two-city pilot to model the impact of planned and unplanned urban events and inform policy decisions with data.

The companies aimed to provide mayors, policy makers, and urban planners more insight into the root causes of urban challenges -- like major infrastructure investments, adverse weather, and traffic incidents -- and strategies on how to solve them.

The companies also looked at smart city solutions in the areas of transportation -- including the potential for a cloud-based automated transit fare collection system -- as well as tourism, water, and power, using Mastercard's payment network and Microsoft's data analytics and cloud technologies.

In Western Australia, Telstra is trialling and deploying a series of smart city applications in Perth under a partnership with the city of Joondalup.

NNNCo will help deploy an IoT network across 650 square kilometres of the Lake Macquarie area.

Rapid urbanization is leading to smarter cities that improve the lives of citizens through technology. This comprehensive guide details the important aspects of a smart city.

Expecting parents: Get up to $700 off the Cradlewise smart crib

Expecting parents: Get up to $700 off the Cradlewise smart crib