Updated: The buyout has become one of the largest acquisitions recorded in 2020.
Written by Charlie Osborne, Contributor on July 13, 2020 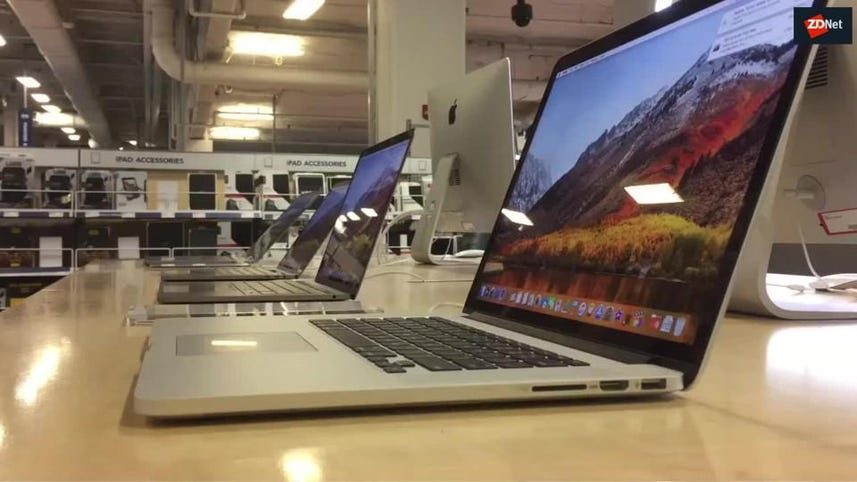 The deal, expected to close in the summer of 2021, has been approved by both boards of directors but requires regulatory approval.

"ADI and Maxim share a passion for solving our customers' most complex problems, and with the increased breadth and depth of our combined technology and talent, we will be able to develop more complete, cutting-edge solutions," said Vincent Roche, ADI CEO. "Together, we are well-positioned to deliver the next wave of semiconductor growth, while engineering a healthier, safer and more sustainable future for all."

Maxim Integrated could be on the verge of acquisition by rival company Analog Devices in a deal worth approximately $20 billion.

According to sources familiar with the matter who spoke to the Wall Street Journal, the all-stock deal could be announced as soon as Monday, although nothing is set in stone and discussions could still fail.

The publication says that if the deal is finalized, Maxim shareholders would still own roughly 30% of the merged company, anticipated to be valued at just under $70 billion when including existing debt.

Both companies are prominent players in the semiconductor space. Headquartered in Massachusetts, Analog Devices -- also known as ADI -- develops analog, mixed-signal, and digital signal processing (DSP) integrated circuits (ICs) and a range of processors for use in the industrial, automotive, communications, and consumer markets. Analog Devices recorded roughly $6 billion in revenue last year.

Founded in 1983, California-based Maxim also operates in the same space, alongside healthcare and military applications, developing products with a focus on security and energy efficiency. The company's 2019 revenue was approximately $2.3 billion.

If the reported merger goes ahead, this will create an entity more able to compete with other semiconductor heavyweights, such as Texas Instruments.

While many acquisitions and mergers have been delayed or scrapped entirely due to COVID-19 this year, the semiconductor arena traditionally has been a hotspot for buyouts. In 2019, for example, NXP Semiconductors acquired Marvell's Wi-Fi and Bluetooth connectivity business for over $1 billion.

However, a merger of this size would likely require the approval of regulators across the EU, the US, and China -- and regulators are not always on board for large semiconductor acquisitions. In 2018, US chipmaker Qualcomm abandoned plans to snap up NXP in a $44 billion deal after Chinese regulators refused to approve the plan amidst a trade war with the United States.

The coronavirus pandemic has disrupted the technology market and global economy, with recovery expected to take years. Gartner estimates that worldwide IT spending will decline by 7.3% in 2020 in comparison to 2019, and the semiconductor market is a segment that will be hit hard.

According to the research agency, pre-pandemic estimates of 12.5% growth over 2020 have been radically changed to a 0.9% decline, with overall revenue expected to reduce by $55 billion to a total of $415.4 billion. However, the memory product segment -- including flash and NAND memory -- is still predicted to grow by 13.9%.