Microsoft is reportedly at least considering an acquisition of Yahoo. This time, the price will be much lower than $33 a share.
Written by Larry Dignan on Oct. 5, 2011

Here we go again. Microsoft is reportedly pondering a bid to acquire Yahoo, but denials abound.

According to Reuters, Microsoft may look to a partner---say Silver Lake, Comcast or others---to acquire Yahoo or parts of it. If you recall, Microsoft tried to buy Yahoo in 2008, but was rebuffed in one of the tech world's biggest blunders of the last decade. In 2008, Microsoft offered to buy Yahoo at $33 a share. Today, Yahoo is less than half that sum even after a run-up on merger speculation.

Also see: Which parts of Yahoo (if any)would make sense for Microsoft to buy?

The speculation around Yahoo is only going to heat up as the company preps a financial pitch book to court buyers. For now, denials of the Reuters report are emerging via AllThingsD and Bloomberg.

Alibaba CEO Jack Ma has already noted he was interested in acquiring Yahoo. Russia's DST is also interested, according to Bloomberg. However, U.S. regulators may not be hip to the idea of Chinese and Russian companies buying Yahoo.

As a result, Microsoft could be a critical partner in any Yahoo takeover.

Why would Microhoo 2 make sense?

For a trip down memory lane, here's a look at former Yahoo CEO Jerry Yang reflecting on the move to turn Microsoft away at $33 a share. 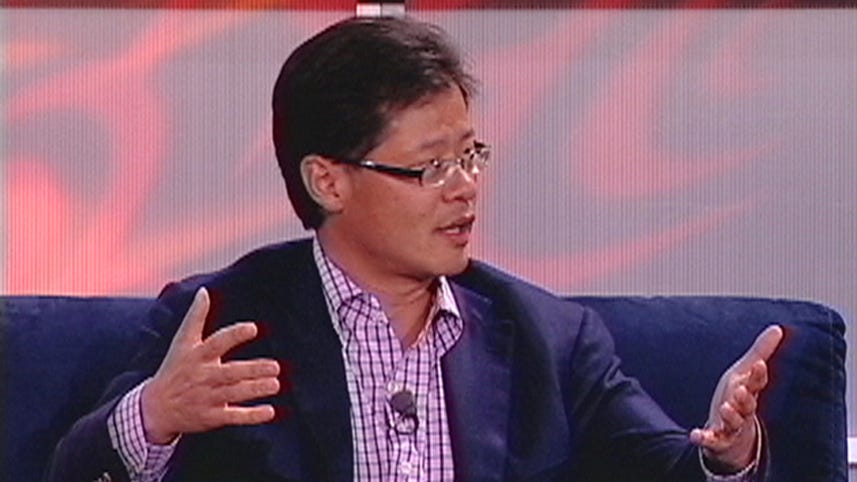