Microsoft and IBM: Here's why we back Google in Oracle Java API copyright case

Microsoft highlights historical tech innovations, including the Windows Subsystem for Linux, that were enabled in the same way Google used Java APIs.
Written by Liam Tung, Contributing Writer on Jan. 15, 2020 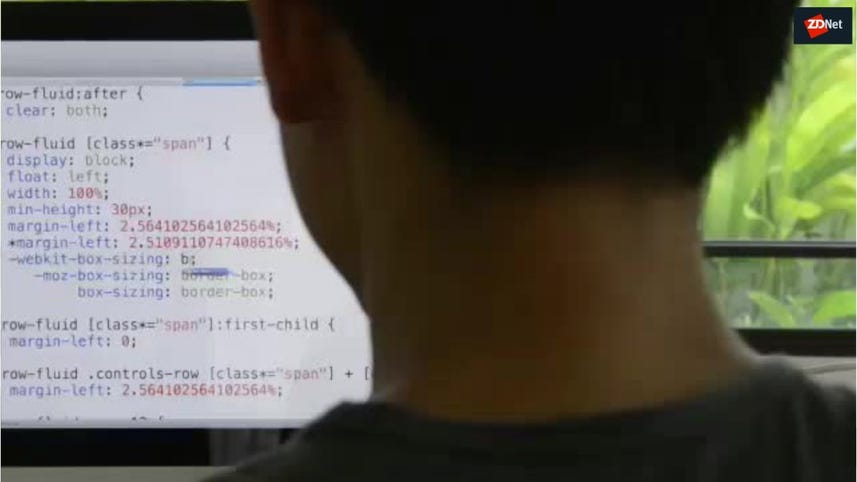 IBM, Microsoft and other tech companies have filed court documents in support of Google ahead of the Supreme Court of the US hearing over whether copyright applies to software application programming interfaces.

The Supreme Court is scheduled to hear the Google vs Oracle case in March, after the court last year agreed to reconsider a favorable decision towards Oracle by the US Court of Appeals for the Federal Circuit in 2014. The court reversed a federal court jury decision that Google's use of Java API packages in its Android operating system constituted "fair use".

Google filed its opening brief on January 6 and since then dozens of stakeholders, including IBM, Microsoft, and Firefox-maker Mozilla, have filed a total of 27 'friend of the court' briefs outlining opposition to the idea that software APIs should be copyrightable.

"Computer interfaces are not copyrightable. That simple, yet powerful principle has been a cornerstone of technological and economic growth for over 60 years," IBM opens up in its filing.

"Not once, until this case, has a Court of Appeals held that software interfaces are protected by copyright separate and apart from the code embodying the implementation of those interfaces. This is not because this principle is fringe; it is because it has always been accepted – based on legal precedent dating back 140 years."

Microsoft said the Court of Appeals decision "takes an unduly narrow view of fair use that elevates functional code to the same level of copyright protection as the creative expression in a novel".

Microsoft added that the court also applied a "problematically narrow standard" for evaluating 'transformative use' of functional code.

"While Google used the software interfaces at issue for the same purpose as in Oracle's Java platform – allowing a program to invoke computer functionalities – it incorporated them into a completely different platform that opened new possibilities for programmers and consumers," wrote Microsoft.

The company argues that open APIs are critical to interoperable systems, spanning documents, Internet browsers, the cloud, the Internet of Things, and smart home products. It explains the implications of companies being able to copyright APIs in a way that non-technical judges may easily understand.

"If, as in computing's early days, every device had its own proprietary interface, one could never add a product outside a particular vendor's offerings to the system. But in today's interoperable ecosystem, consumers generally can choose smart products based on their merits and functionality, without worrying about compatibility with their existing system," wrote Microsoft.

Microsoft details major historical examples where developers have repurposed functions in the same way that Google used Java APIs, pointing to Compaq, Dell, and others' use of functional elements of IBM's PC BIOS APIs in the 1980s to create an ecosystem of IBM-compatible PCs.

SEE: DevOps and observability in the 2020s

It goes on to highlight the open-source WINE program that developers used in the 1990s to run Windows applications on Linux machines.

"Years later, Microsoft created 'the inverse of WINE', reimplementing the structure of certain Linux APIs to create the Windows Subsystem for Linux, a program that allowed Linux programs to run on Windows," Microsoft explains.

"Open interfaces between programs are the building blocks of many of the services and products we use today, as well as of technologies we haven't yet imagined," wrote Walker.

"An Oracle win would upend the way the technology industry has always approached the important issue of software interfaces. It would for the first time grant copyright owners a monopoly power to stymie the creation of new implementations and applications. And it would make it harder and costlier for developers and startups to create more products for people to use."

More on Google vs Oracle over Java API