Full Bio
Posted in All About Microsoft on March 7, 2017 | Topic: Cloud

Microsoft is apparently experiencing some kind of authentication issue which is preventing many from being able to sign in to their Outlook, Skype, OneDrive, Xbox, and other Microsoft accounts.

A number of users have taken to Twitter to ask why they cannot get into these Microsoft Account (MSA)-enabled services. I've seen complaints starting around 8 am ET today, March 7. By 9 am ET, some were saying they were beginning to gain access to their accounts. Others said access was intermittent.

I've got a question in to Microsoft about what's happening and when the problem may be remedied. No word yet.

MSA is Microsoft's single sign-on service which authenticates users so they can log into their various Microsoft services.

I, myself, can get my Office 365 mail, but can't log into Outlook.com, OneDrive, or Skype. I am getting repeated messages that my account or password is incorrect. The Azure status dashboard reports everything is working fine worldwide, as does my Outlook/OneDrive status update dashboard.

The Skype status site does note there's an issue:

"We are currently working hard to resolve a problem, where users can not authenticate into Skype with their Microsoft accounts. We hope to restore the service as soon, as possible!"

Update (9:30 am ET): I just finally could sign into Skype. Seeing lots of others saying they are starting to be able to log into various Microsoft services.

Update (12:00 pm ET): A Microsoft spokesperson sent the following statement: "Some customers may have experienced difficulty signing in to some services. The issue has been resolved."

I asked again for information about what happened and when Microsoft expected the issue to be resolved for all users, as I am still hearing from some who cannot sign into Outlook. No word back on that.

One interesting related aside: MSA does not use Azure Active Directory for authentication at present. Microsoft is merging the front ends of the two authentication services, But MSA currently has its own "giant bakend data store" of 6.7 billion accounts, according to a tweet from Alex Simons, Microsoft Identity Division Director of PM.

Update (2:00 pm ET): New Microsoft spokesperson statement: "We are aware that some customers are experiencing difficulties signing in to some services. Engineers are working to fully resolve this as soon as possible."

Update (March 8): Well, I guess we aren't going to get an answer as to what happened yesterday. No further word from Microsoft. 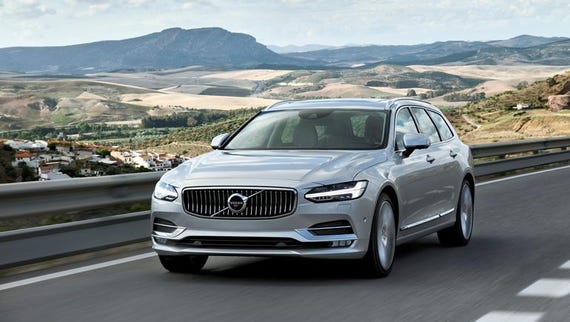