Microsoft is stepping up its gaming presence with more expansions into gaming content, hardware, and, at some point, a game-streaming service.
Written by Mary Jo Foley, Senior Contributing Editor on June 11, 2018 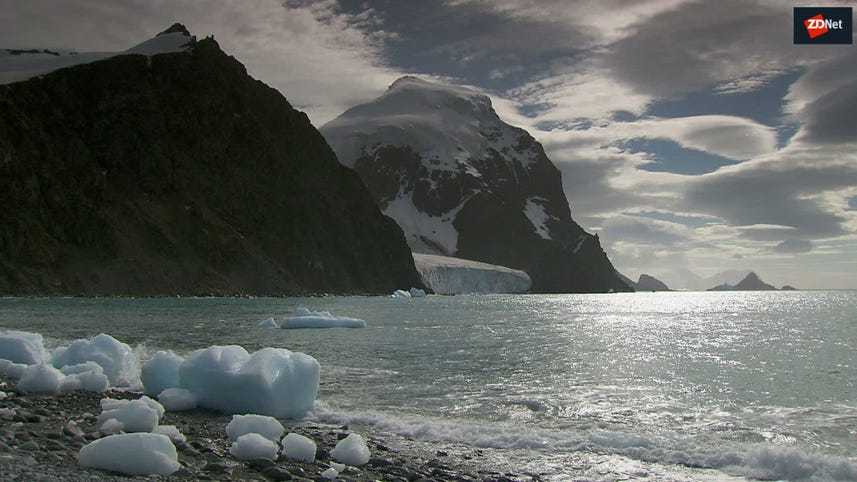 Microsoft is continuing to invest heavily in gaming with more acquisitions, promises of more next-generation gaming consoles, and continued work on a cross-platform game-streaming service.

At the E3 show on June 10, Microsoft announced it is purchasing four gaming studios, in addition to building a new studio of its own. The four companies it is acquiring -- each for an undisclosed amount -- include:

Ninja Theory Ltd., a video game development studio and publisher based in Cambride, UK, founded in 2000

Playground Games, a 200-plus employee studio based in Leamington Spa, UK, which developed the Forza Horizon Series of Games. Playground was founded in 2010,

Undead Labs LLC, a Seattle-based studio founded in 2009, which partnered with Microsoft Game Studios in 2011 to publish "State of Decay"

Compulsion Games, a studio based in Quebec, Canada, that was founded in 2009.

Note: I don't see any of these listed on Microsoft's official acquisition list. I believe this indicates these purchases are below a certain dollar threshhold so don't need to be included there. (I've asked to see if this is the case.)

Microsoft officials said the company is building a new Santa Monica, Calif.-based studio which it's calling "The Initiative."

At E3, Microsoft confirmed officially previous reports that there will be a successor to the current Xbox One console. Without disclosing timing or details, Microsoft officials said they are "deep into" building more Xbox consoles (plural), and that they'll include AI technologies to help make gaming more immersive.

Microsoft has been stepping up its gaming investments over the past few years. Game streaming and game hosting could potentially be a big booster for the company's Azure cloud business. And even though Microsoft has been scaling back its consumer-market presence, games continue to be a big driver in the mobile and PC markets.