Full Bio
Posted in All About Microsoft on November 30, 2017 | Topic: Collaboration 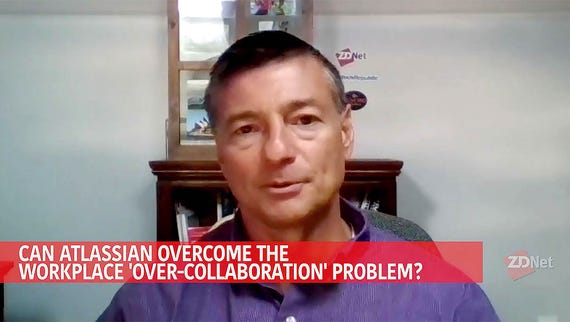 Microsoft seems to be having issues implementing one of the most requested features for its Teams platform: Guest Access, or the ability to add an person outside of a customer's organization to a team.

Earlier this year, Microsoft ended up delaying the kick-off of its Guest Access feature from June until September.

In September, officials trumpeted that Guest Access was starting to roll out to Office 365 and Education customers running Teams. But Microsoft only allowed those with Azure Active Directory accounts to be added as guests, and it noted at that time that support for anyone with a Microsoft Account (MSA) would arrive "in the next few weeks."

Yesterday, Nov. 29, a Microsoft employee tweeted a new due-date for Guest Access to Teams. Program Manager Suphatra Rufo tweeted that "Guest Access MSA should be here in a few months."

I asked Microsoft for official confirmation that full Guest Access for Teams wouldn't be available until some time in 2018. A spokesperson declined to confirm or deny the timing from the tweet. The official statement: "Microsoft is working on guest access for MSA, but doesn't have details to share on timing."

I also asked if the company would discuss why full Guest Access support is behind schedule. The spokesperson said the company had nothing to say on that.

Rufo, however, responding to a customer frustrated by the delay, subsequently tweeted: "Trust me, this is our top priority! It is just a very difficult feature for us to implement as it requires work from multiple engineering groups across the company. We are working hard at it and really appreciate your patience!"

Microsoft Teams is Redmond's competitor to the Slack team-collaboration product. Microsoft began rolling out Teams to Office 365 business users in March. (There is no standalone version of Microsoft Teams.)

Microsoft is in the midst of transitioning its Skype for Business customers off that product and onto Teams. In October, Microsoft officials provided some target dates for bringing some of the Skype for Business features to Teams over the coming months.