Microsoft is privately testing 'Bali,' a way to give users control of data collected about them

Microsoft Research is looking to provide users with access to their own 'personal data bank' via its 'Project Bali' effort. Here's what we know about Bali so far.
Written by Mary Jo Foley, Senior Contributing Editor on Jan. 3, 2019 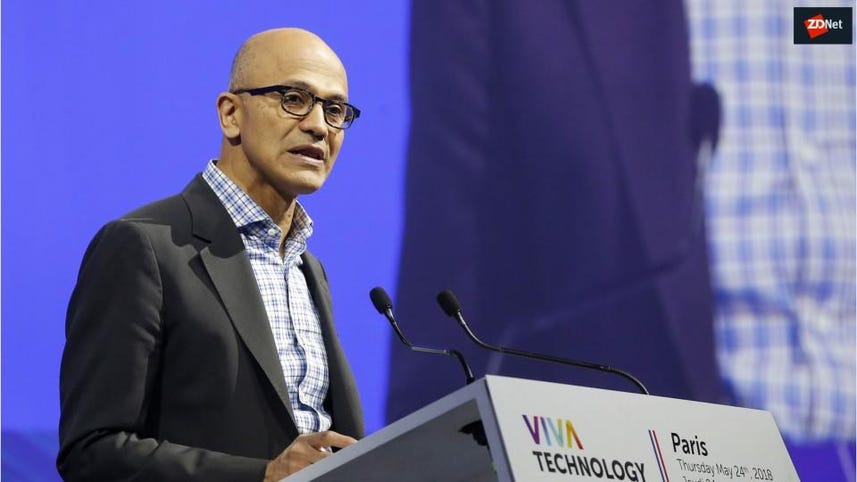 Microsoft is working on a project codenamed "Bali," which is designed to give users control of data collected about them. The project is a Microsoft Research incubation effort and seems to be in private testing at this stage.

I learned of the existence of Bali in a tweet from "Longhorn," which I saw via another Twitter user, "Walking Cat." Longhorn described Bali as "a project that can delete all your connection and account information (inverseprivacyproject)."

I found a link to the Bali project page

. That page allows those with a code to sign into the site and says those without a code can request one.

The "About" page for Bali describes it as a "new personal data bank which puts users in control of all data collected about them.... The bank will enable users to store all data (raw and inferred) generated by them. It will allow the user to visualize, manage, control, share and monetize the data."

According to the About page, Bali is based on the concept of "Inverse Privacy," the subject of a paper authored in 2014 by Yuri Gurevich, Efim Hudis and Jeannette Wing, who all worked for Microsoft Research at that time. An item of personal information is inversely private if some party has access to it, but the creator/user of it does not. Health providers, police, toll-road operators, grocery chains and employers all create inversely private data, which, in many cases, users could benefit from owning, the authors noted.

The Bali About page says that the Bali project is in "initial stage," meaning the developers are focused on helping users aggregate personal data from various websites and have an ability to view the data."

While not every Microsoft Research project turns into a commercialized product or service in some way, these days many do. So I'd think Bali has a good chance of becoming a commercially available entity at some point. With other tech vendors like Facebook in the news as of late for data-privacy-related problems, Microsoft would benefit from releasing something that championed users' control over their own data.

Microsoft officials touted users' control of their own data as a central tenet of the Open Data Initiative which Microsoft, Adobe and SAP announced last Fall. Microsoft has provided nearly no details about how this data-ownership model would work.

I've contacted Microsoft to see if the company will share any more specifics about Bali. No word back so far.