Microsoft and Nokia are getting closer to launching devices designed to bolster both companies' mobile strategies. After a year of talking, the fate of this duo will now be determined by consumers and business users. 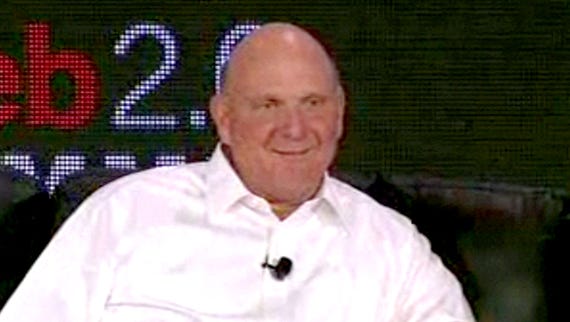 CNET Asia's Aloysius Low details how the back-and-forth over Android's approach, which allows for handset customization, and Microsoft's more strict guidelines for Windows Phone 7. Nokia will reportedly be allowed to have some unique characteristics with its Windows Phone devices.

Stephen Elop, Nokia's CEO, is also looking forward to the Windows Phone launches. Nokia reported weak financials again, but the third quarter indicated that the company was getting off the mat somewhat. In a nutshell, Nokia cleared out an inventory gut, continued its structural changes and got closer to launching Windows Phone devices.

I am encouraged by our progress around the first Nokia experience with Windows Phone, and we look forward to bringing the experience to consumers in select countries later this quarter. We then intend to systematically increase the number of countries and launch partners during the course of 2012.

Nokia sold more low-end phones than expected, but also took a margin hit. Average selling prices for mobile phones fell 20 percent from a year ago and operating margins were 2.4 percent in the third quarter, down from 11.3 percent a year ago.

Nevertheless, Nokia has managed to restructure, clear out inventory and set itself up for a long-awaited Windows Phone launch. In other words, Nokia got to the starting line in the smartphone race. Now the fun really begins.

Join Discussion for: Microsoft, Nokia finally get to the smartphone...