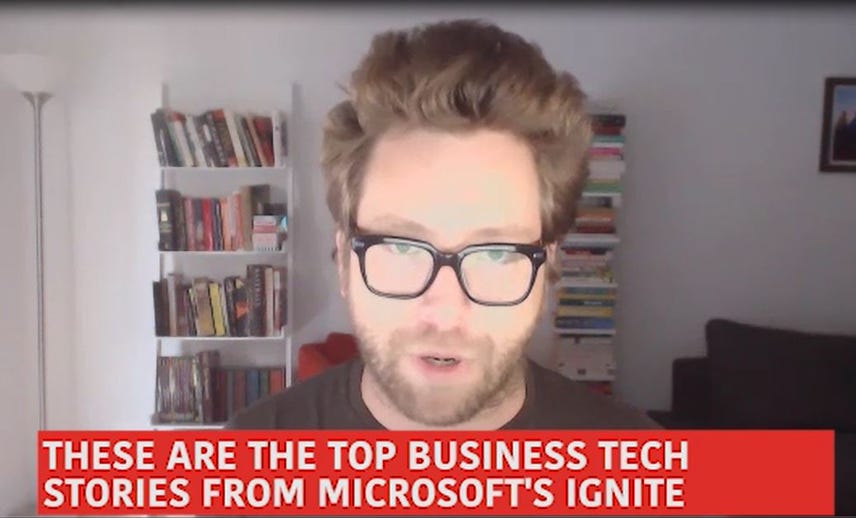 Officials described these two new additions, which they said will be available later this year, as more modular software as a service (SaaS) apps. They will be able to take advantage of users' existing data, link to their existing HR systems, and integrate with LinkedIn, Office 365 and Dynamics 365.

Microsoft officials said they see these new apps as a way to transform a single business process, rather than trying to convince users to rip out and replace their core HCM systems that provide everything from payroll to benefits management.

The Attract app will provide a way to "attract the right people," officials said, by allowing them to profile job candidates and get insights into the available pool of candidates. Onboard will help companies personalize the onboarding process, Microsoft said, with new resources and training.

Microsoft officials said to expect the company to introduce more modular business-process-focused SaaS apps in the same vein in the future.

Microsoft also showed off and discussed at the show some new custom virtual support agents that the company has built for use by Microsoft itself, HP and Macy's.

Microsoft engineers will custom build these kinds of agents for enterprise customers using Microsoft's Knowledge Graph, Bing data, Microsoft machine-reading technology, its AI Authoring technology for going beyond scripted dialogues and more. The diagram embedded in this post above shows how Microsoft is assembling the piece parts to create these kinds of solutions.

Customers interested in speaking with Microsoft more about its Dynamics 365 AI Solutions can contact the company here.