Microsoft Australia's national technology officer also said the most successful use cases of AI are those that have specific business outcomes.
Written by Campbell Kwan on May 30, 2019 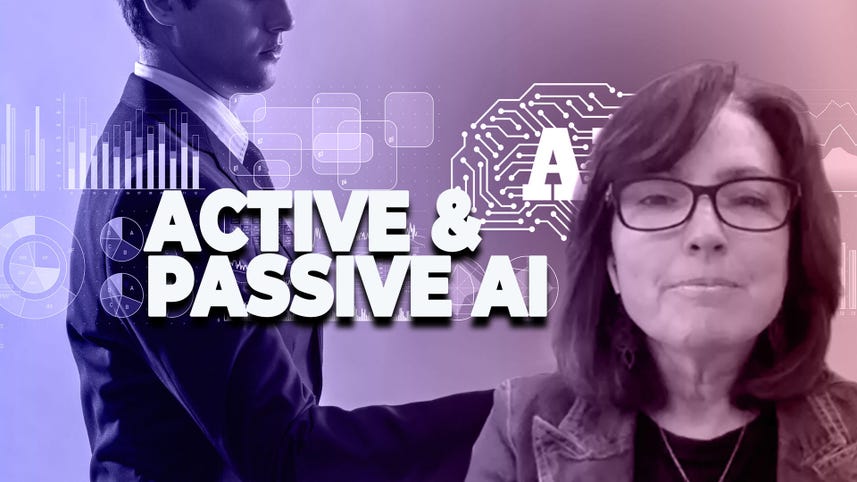 Microsoft Australia's national technology officer Lee Hickin has reaffirmed that artificial intelligence (AI) technologies are not replacing humans in the workforce, but are placing humans into positions where they can provide more value in their work.

Speaking at ZDNet's Next Big Thing event in Sydney on Thursday, Hickin said the implementation of AI into work environments will augment the human experience, rather than replace it altogether.

Using Microsoft's work at Northern Territory fisheries as an example, Hickin said the implementation of AI can "take away what we would call 'grunt work' in jobs and functions".

The AI fisheries project uses the company's Azure Cognitive Service to identify and count fish in waters without needing to sort through hours of under-water footage. The solution has already shown that the local golden snapper and black jewfish species are overfished.

"We're seeing a lot of scientific work going on right now, where it uses huge amounts of data and it's just impossible for a single person to assess that data and make the number of decisions they need to make … you can use AI to simplify the process to understand data, but you're still using the scientists to make the final decision," Hickin said.

Speaking alongside Hickin, Tech Research Asia founder and director Tim Dillion added that the use of AI in natural environments, such as the Northern Territory fisheries, can put humans in safer positions to do their jobs.

"The person who is undertaking the fish analysis, they are very attractive to a crocodile," Dillon said.

"Processes such as this previously required divers to go into the harbour, so if you can remove a person from the environment and have the AI do that massive project, and to take that role out of danger and actually have that scientist doing the analysis and actually adding more value over the top, this is not a replacement of the role, it's a change and an improvement."

While the panel expressed great optimism around the potential of AI, Hickin said Australian companies have been slow to adopt such technologies. According to Hickin, the main reasons for the unwillingness to adopt AI are related to risk of failure, lack of trust, and lack of clarity of outcomes.

To implement AI, Hickin said, companies would have to ensure they have strong leadership groups that understand what business outcomes they wish to achieve out of using AI.

"In order to be successful, without a doubt, where we've seen the most success -- whether it be AI, machine learning, or IoT -- is when you have strong leadership that enables that ability for the organisation to understand, adapt, and take advantage of the technology," Hickin said.

But with the rollout of 5G networks set to increase internet speeds by up to 20 times, Dillon expects the upcoming 5G backdrop will lead to an uptick of AI implementation by Australian companies.

See: How 5G will transform business

According to Dillon, mining companies are already developing AI-based apps for mobile devices which combine the functions of cameras inside a mine, location tracking, and biometrics to alert companies whenever an employee is at the mine when they should not be. Once alerted, the company can send a notification to the unauthorised person's mobile device to leave the mine and put on safety equipment.

Much like the AI fisheries project, Dillon said, the mining-based AI improves the safety of mining employees by ensuring they are always at the right place at the right time. He did note, however, that AI development is still very much in its early stages.

"It is spot-fires today because we're in very early times, but if you look at what happened with 4G, the growth of what came through, this is game-changing," Dillon said.

Venture capital, connecting businesses with government, computers in homes, and national security initiatives will all secure funding in the country's 2019-20 Budget.

Technology drives Singapore's ranking as most competitive economy, knocking off US

Advanced technological infrastructure and favourable immigration laws are amongst key factors that helped propel Singapore to pole position this year as the world's most competitive economy, displacing the US economy, which was dragged down by weaker hi-tech exports.

Companies face issues with training data quality and labeling when launching AI and machine learning initiatives, according to a Dimensional Research report.

A lack of skilled talent is the biggest obstacle for organizations looking to take advantage of artificial intelligence (AI), according to a SnapLogic report.