By Mary Jo Foley for All About Microsoft | November 8, 2016 | Topic: Enterprise Software

On Nov. 8, Microsoft made its first Feature Pack for SharePoint Server 2016 available for download.

Feature Pack 1, which officials said in September would be available this month, includes new features for administrators and end-user customers.

End users get access to an updated OneDrive for Business interface, custom tilese in the SharePoint app launcher, a preview of SharePoint hybrid auditing and hybrid taxonom, and OneDrive API for SharePoint on-premises.

Feature Pack 1 is free to SharePoint users, though some of the features -- like the new OneDrive for Business support -- are for Software Assurance customers only.

Microsoft made SharePoint 2016 available to MSDN and volume licensees starting in May. At that time, officials said they planned to make at least one feature pack with new updates for SharePoint available in 2017. (So I guess this means the team was ahead of schedule.)

Company officials have said that SharePoint Server 2016 won't be the last on-premises release of SharePoint. In between the two to three years likely between full-blown releases, the company is expected to update the on-premises version with Feature Packs. 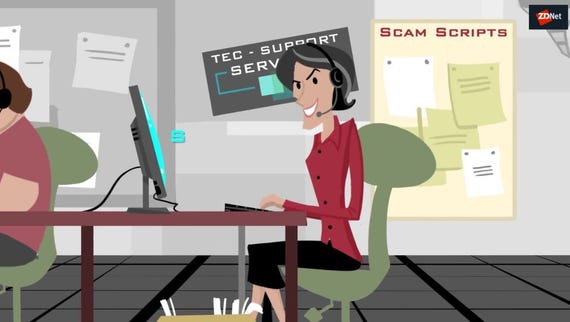