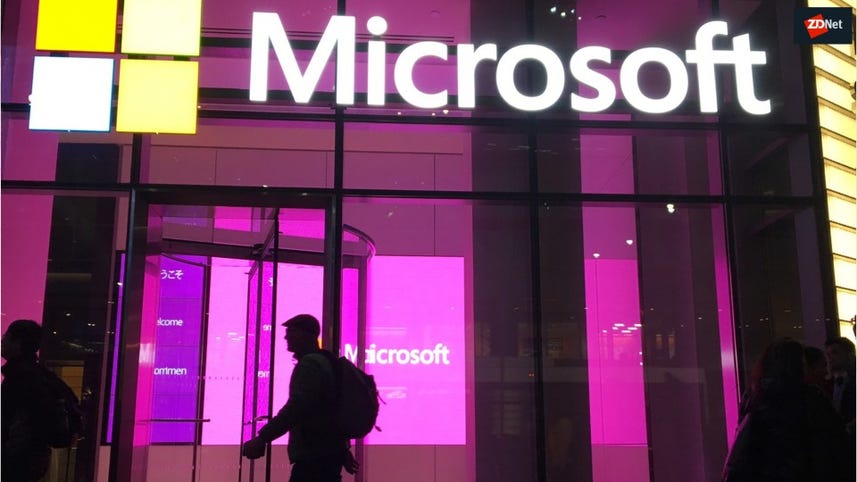 Microsoft may be ahead of its own self-imposed schedule for bringing the features of Skype for Business to its Teams group-chat product.

During this week's Microsoft Inspire partner show, more than one company official told attendees that Teams is at complete "feature parity" with Skype for Business.

Ron Markezich, Corporate Vice President of Office 365 Marketing, told partners during his keynote address that "now that we have parity between Skype for Business Online and Microsoft Teams, you have the ability to create voice-managed services and modernize the customer's voice infrastructure."

I asked Microsoft officials if all of the features of Skype for Business are now available in Teams. A spokesperson sent me the following response:

"Teams has reached feature parity with Skype for Business in Office 365, delivering on our public roadmap for messaging, meetings and calling in the cloud. We will be updating the roadmap and providing more detail in a public announcement later this month."

I asked for clarification around the "feature parity" wording, and was told by the spokesperson that "feature parity means that all engineering work required to support the convergence roadmap is done and the features are rolling out to customers now."

I am still curious if the features that, as of April this calendar year, were still listed on Microsoft's Skype-for-Business to Teams conversion roadmap are done. Those features include call parking, group call pickup, location-based routing and shared-line appearance.

Update: More than a few Microsoft customers are more than a little skeptical of Microsoft's "feature parity" claims, as they're noting on Twitter. Phone support in Teams isn't nearly ready for prime time, some say. And a number of other Skype for Business features either are in rudimentary stages or also not there yet, they say.

Microsoft officials still have not provided timing as to when the company will drop support for Skype for Business Online. But once full feature parity has been achieved, I'd expect that date would get closer.

(Just to be clear, the on-premises version of Skype for Business is sticking around for a while, as Microsoft has said it will make Skype for Business 2019 available in the latter half of this year. The public preview of that product is slated to arrive July 24.)