Full Bio
Posted in All About Microsoft on January 11, 2018 | Topic: Security 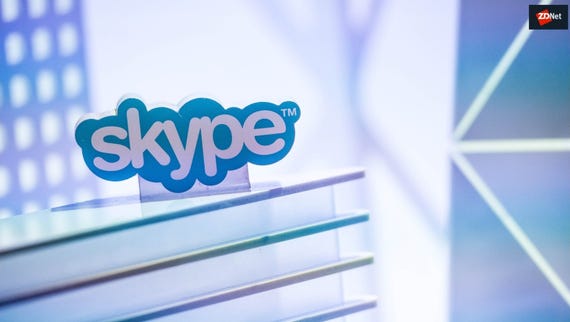 Microsoft is rolling out to Skype Insider testers a preview of the coming end-to-end encrypted private conversation feature.

In a short blog post on Jan. 11, Microsoft officials noted that the coming end-to-end encryption will work for audio calls, text messaging, and image, audio, and video file transmission.

During the preview, users only will be able to start private conversations with other Skype Insiders using the latest preview version, and interactions will be limited to one-to-one conversations.

Microsoft says it plans to work on improving the user experience around invitations to join private conversations , and to bring this to the Universal Windows Platform Skype client. For now, Private Conversations with end-to-end encryption is available only to Skype Insider testers using Skype 8.13.76.8 for iOS, Android, Linux, Mac, and Windows Desktop.

There's no word as to when Microsoft expects to roll out end-to-end encryption to all Skype users.

Skype and PayPal roll out 'Send Money' for in-app payments