Full Bio
Posted in All About Microsoft on December 5, 2016 | Topic: AI & Robotics

Microsoft is providing early access to users on Kik to its newest AI chatbot called Zo.ai.

Zo is a successor to Microsoft's ill-fated Tay.ai chatbot, which the company revoked shortly after its launch earlier this year after users got it to spew racist, hate-filled comments. MSPowerUser.com blogged about Zo being available in preview on December 4.

Kik users who are downloading the Zo preview note that Microsoft's latest chatbot is currently locked down tightly, presumably to prevent another Tay-like rampage. Among the topics Zo is unwilling to discuss is politics, for example.

I asked Microsoft when the company plans to expand access to Zo.ai to Skype and/or other networks, but haven't heard back yet.

Update (December 6): Microsoft isn't commenting on its expansion strategy for Zo. But a company spokesperson sent me this statement:

"We're excited about the possibilities in this space. Through our continued learning, we are experimenting with a new chatbot we've named 'Zo.' With Zo, we're focused on advancing conversational capabilities within our AI platform."

Tay.ai, created together by the Microsoft Research and Bing teams, was aimed at 18- to 24-year-olds. The Bing team developed an earlier conversational bot, Xiaoice, for the Chinese market, which officials referred to as "Cortana's little sister." Before Microsoft took Tay offline, it was available on Twitter, Snapchat, Kik, and GroupMe.

In September, Microsoft officials announced the creation of a combined AI-Research group under executive vice president Harry Shum. I'm assuming it's this group creating and fielding new Microsoft chatbots like Zo and possibly that rumored Bing Assistant bot that may be in the works. 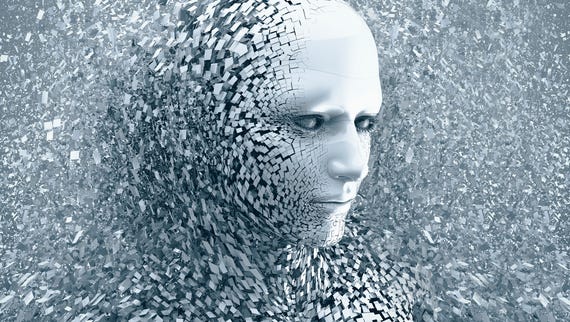 Join Discussion for: Microsoft takes another shot at an AI chatbot...