Microsoft: Teams now integrates with Stack Overflow so you can find answers faster 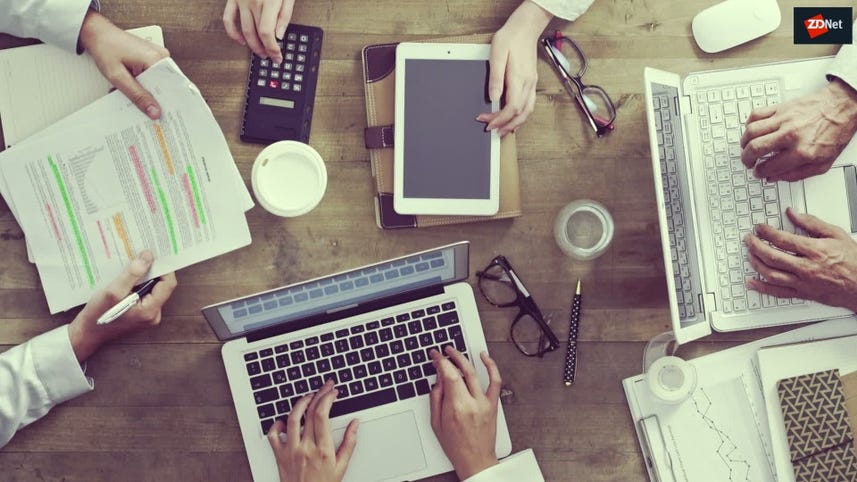 Along with Microsoft's big push on knowledge management with Project Cortex, the company has cooked up an integration between Microsoft Teams and code knowledge-sharing site Stack Overflow.

The integration means developers who regularly look up questions on Stack Overflow can do it within Microsoft Teams to access Stack Overflow for Teams.

The services connects chat and a company's internal knowledge base with each other, allowing users to receive notifications of new information, search for existing answers, and start a question on Stack Overflow from Microsoft Teams.

The integration is available today on Stack Overflow's Basic and Business tiers. These are both inward-facing knowledge-sharing versions of the better-known public-facing website.

The knowledge-sharing site has previously launched private instances of Stack Overflow for developers at Microsoft and Bloomberg. The integration for Stack Overflow's Enterprise tier will be available in the first quarter of 2020.

"This will allow users to easily search, update, and share information exchanged in chat. The end result is less context-switching and fewer repeated questions, meaning teams can be more productive and the best information will rise to the top."

The idea behind the integration is that chats between developers on Microsoft Teams can be turned into internal documentation based on questions and answers between collaborators. The additional benefit is that users of Microsoft Teams don't need to leave the app to access the internal knowledge repository.

People on Microsoft Teams can chat with a bot to get the right answers from Stack Overflow for Teams. Additionally, the tie-up should also help companies that rely heavily on remote workers.

Project Cortex can turn customers' content into an interactive knowledge repository and intelligently ingest documents and contacts while allowing subject-matter experts to teach the system how to understand semi-structured content including information from conversations, meetings and videos.